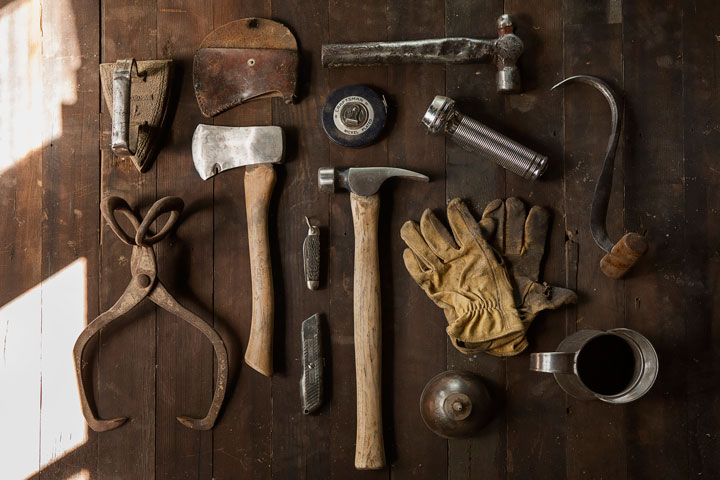 If you are hoping to make a career out of web design (or at least eke out some income on the side), you are not alone – the U.S. Bureau of Labor Statistics expects the job market for web designers to increase by nearly 30 percent before 2024. However, in the in-demand field of web design, progress is fast and you risk being left behind if you are not evolving quickly yourself. Read on to check out some of the latest and greatest web design tools -- many of which are equally accessible to both noobs and those of who have been honing your craft since Angelfire.

For those who are constantly tweaking their user interfaces.

This web design tool may not be much of a multi-tasker, but performs its one job – creating responsive, high-fidelity user interface (UI) prototypes – exceedingly well. Antetype can be a lifesaver for those working with pickier clients (or those who don’t have a solid vision), as it allows you to rapidly create and tweak UIs without risking inconsistency.

The interactive toolset Antetype provides is also ideal for client presentations, and can reduce the need for revisions; by having your clients test and tweak the UI prior to formal design, you’ll ensure you’re handing over a website that fulfills their needs.

For visual learners and doers.

Those who have trouble writing code without being able to see a visual representation of the UI flow will love the new Flexbox builder, which allows you to build responsive layouts from within a graphical user interface. The simplicity of use combined with the complexity of UIs constructed can make this a great tool for the experienced web designer and novice alike.

For those who are tired of Photoshop’s market dominance.

This web and graphic design tool offers a familiar-feeling layout that minimizes distractions – perfect for those who sometimes find the array of options offered by Photoshop overwhelming. In addition to its low cost, Affinity also offers features like a 1,000,000 percent zoom and an “undo” button that allows you to backtrack for more than 8,000 steps, making it a great alternative to other photo-editing applications.

For those designing content-heavy pages.

When dealing with loads of complex data, it can be difficult to decide their most user-friendly (and comprehensible) format. This app provides helpful toggle buttons that can allow you to visualize the same set of data in a variety of formats – from scatter charts to histograms to flow maps and everything in between.

This free wireframing and prototyping tool (created by the developers of Facebook) is reputed to be behind some of its most successful offerings, from Messenger to Instagram. Although the software is available only for iOS users, its ability to integrate data from a number of sources can speed up your workflow considerably.

Boom! That is five tools that are available in 2016. (This list may be irrelevant by 2017.) Hopefully you found one to help you out. If not, do a little digging of your own to find some tools that can help you in your work.