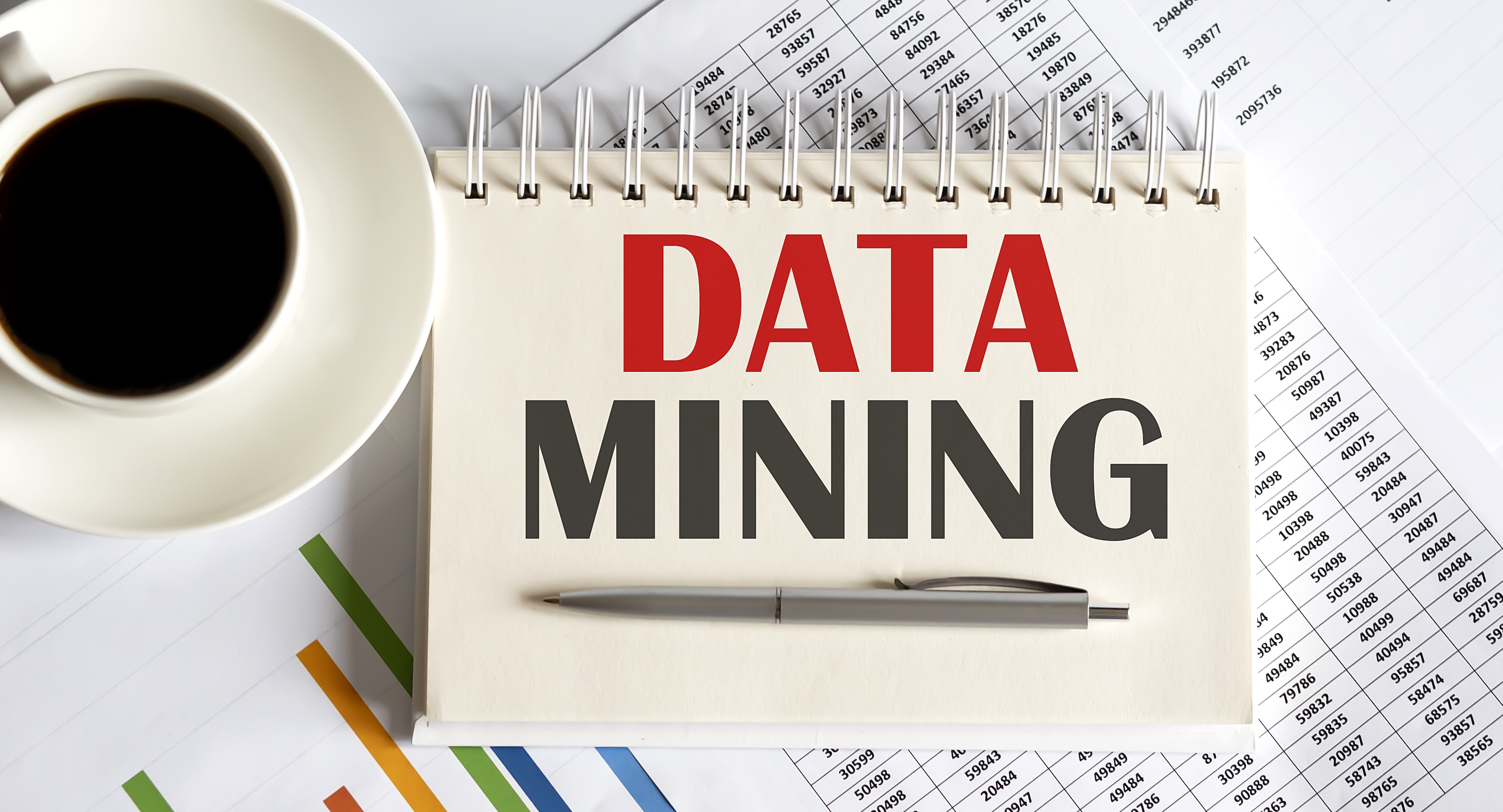 The power of user data has always been overlooked by internet users. We didn’t know how big the internet was going to be, and we didn’t realize how user data could be leveraged. But Google and Facebook did. In fact, Google has been able to develop such advanced and intuitive products partially because of harvesting user data.

‍So what exactly do they know about you? To explore this, we need to understand how data can be useful to Big Tech. The first step is to follow the money. Google and Facebook both make their money through advertising. Systems like AdSense and Facebook Ad Manager offer something that traditional advertising doesn’t: a highly qualified audience.

Using the data profile that they have built on each and every one of their users, Google and Facebook can determine who will be most receptive to an ad. For a business looking for marketing strategies, this is a dream come true. It means no more paying big bucks to reach tens or hundreds of thousands of people with TV and radio campaigns, when only a small percentage are likely to be interested.

What we know they know about their users

The AdSense and Ad Manager platforms tell us basically everything they record about users --- at least, the things they are open about tracking.

Ad Manager offers in-depth breakdowns for the users you want to target. This includes obvious details that users voluntarily share with Facebook, like your age, gender, and occupation. It also includes along list of more obscure details, like life events and interests.

This is hardly invasive on their part, though. All these details are easy enough to find in your profile. Users tell Facebook this stuff. But the point here is, simply, that this info is valuable. And they know a lot more than what you tell them in your profile.

The “Requesting Permissions” prompt that shows up on your phone screen gives Apps access to things like Contacts, Location Data, App Usage, and Files. In your text messages, they might find heavy usage of the word “kayak” or “Mercedes”. They might see that several of your Contacts (whom they also know intimately) are in finance, or are vocal supporters of this politician or that political movement. They know how often you are in contact with these people, how often you go to certain stores, and which route you drive to work. And why wouldn’t they make use of this? Its profitable.

What else could they know?

What Big Tech, specifically Google, could know goes much deeper. Did you know that Google owns YouTube, and is the biggest developer of Android? Chrome, YouTube, Maps, and Google Search are integrated into your Android phone, and can only be disabled –- not removed --- and that’s no coincidence.

Then there's the small matter of the Play Store being owned by Google. Add all this stuff up and you have a means for them to build highly detailed profiles on users. They could, hypothetically:

---know every app you download, and how much you use each one

---know every website you visit, via Chrome or even via Android

---know what your interests are, based on your conversations. This includes conversations over the phone, over text message, and face-to-face. By now we’ve probably all seen ads pop up online shortly after we having a conversation about a product. I know I have, many times.

---know what gets you emotional, based on what you respond to and how your respond

It mostly comes down to your interests, of course. That’s their bread and butter. And with AI in play, there’s no telling how much they know about how to manipulate your attention. You don’t even have toc lick on a post/thumbnail for Facebook or YouTube to know that it got your attention. You stopped scrolling, didn’t you? So you clearly thought about clicking on it. Maybe that’s why the same video keeps showing up in your feed. Maybe.

They can even watch your eyes to see what you’re actually looking at. Most modern phones have the “selfie” camera, as well as facial recognition tech. If they can ID you by your face, they can watch your eyes.

I’m not saying they do all this stuff. I’m just saying they can. I’m also pointing out that it could be very profitable, and these businesses have a long history of doing what’s profitable.

Is it really a problem, though?

All right, so they know all this stuff about you. And they’re using it for advertising purposes. But that’s a good thing, right? Because that’s how they make money without making the user pay for their services. That’s how they offer Free Stuff, and the only thing better than Stuff is Free Stuff, right?

Sure, its a good thing...until they start tailoring your feed in a way that alters your impressions about world events and reality itself. And no, this isn’t just a politically motivated conspiracy theory. This is business. We’re talking about greedy, mega wealthy, power-hungry corporations here. These companies have made billions, and they’re still on a quest to make billions more. They’ve never exercised scruples, and that’s been great for business.

It’s actually pretty silly to assume that they wouldn’t tailor your feed for their own ends. If there’s one thing you get from this post, make it this: they make money off your attention. They want you engaged. Your feed is going to be tailored to what’s relevant to their profits, not to what's relevant to keeping you informed or happy.

They want you to share and comment. Based on your activity and preferences, they know which things you just can’t ignore. Hypothetically speaking, they could even rearrange comment sections to show comments that make you excited or angry or afraid --- ones that you feel compelled to respond to, and then check back in on.

This little hypothetical is actually easily testable. We ran a quick test, right in the office. Three of us pulled up the same YouTube video on different devices. With the comment section set to “Top”, we found entirely different comment sections (go ahead, test it yourself).

So what does this prove? Only that YouTube appears to pick and choose which comments they want a user to see. We don’t know what they base their choices on, but it doesn’t seem like an organic sorting of the top comments.

Personally, I have a really hard time not getting stuck in YouTube comment sections. After using YouTube almost daily for 10+ years, I wouldn’t be surprised if their algorithm “knows” exactly which comments I’m most likely to respond to. And with over a decade of data mining, and billions upon billions of dollars into product development, it would be surprising to me if Big Tech didn’t exploit user attention in this way.

The real problem is that Big Tech owns our attention. They can make any idea look more or less popular than it is. The psychological principle of social proof tells us that popularity lends credibility to ideas in the minds of human beings. They also can and do suppress certain perspectives. They can literally manipulate our perception of reality, and they use our data to do it. Every time you do a search on Google, or comment on a Facebook post, they’re learning about you --- what you respond to, what you want, what you are willing to do to get it. They’re watching you, all the time. And everything they learn, they use to reshape your worldview, in a way that works for them.

A DIY test of your website's user-friendliness