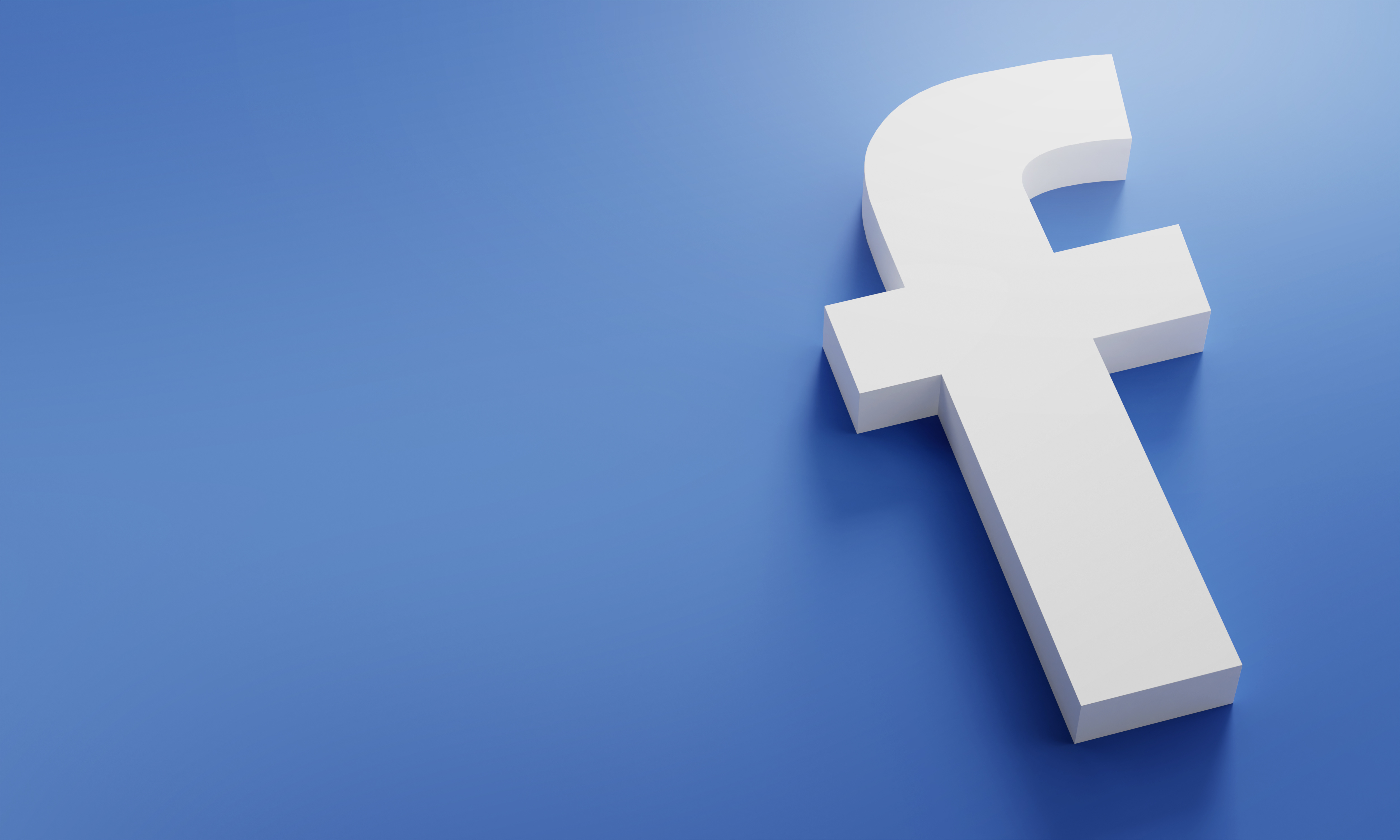 Is there such a thing as a free lunch? Perhaps. But nobody in business provides anything for free, so when something appears to be free, I always try to identify the profit model.

Why would somebody provide a service or product for free? What motive do they have? If you can’t identify it, you’re probably being took. And even when you can identify it, you should question whether you really understand the profit model and intent.

Frankly, “Facebook makes money off ads, that’s how come I can use it for free” isn’t a very thorough analysis. At all. You get an Eff for Effort if that’s your explanation.

Somebody has to be paying Facebook. They’re constantly adding billions to the pile. So how are they making so much money off a free product?

Yes, they do make money off advertising. Advertisers pay Facebook for the most valuable commodity in the modern commercial world: your attention. Ask yourself why this is worth millions to individual advertisers, and billions to Facebook.

It’s because your attention is necessary to influence your behavior. As somebody who studies marketing for a living, I’ll give you my assessment: marketing is just propaganda. And that’s perfectly fine.

Propaganda is not necessarily “bad”. All governments use it. All media outlets use it. Merriam-Webster defines propaganda as follows:

As you can see, propaganda is not even necessarily false. Its just information --- true or false---disseminated to further somebody’s agenda. In the case of Facebook advertisers, that agenda is influencing the behavior of users.

Specifically, its convincing them that its a good idea to purchase a certain product (alternatively, NGO’s, non-profits, government agencies and others use it to push for approval of certain ideas, too).

And Facebook is a prime, prime, prime platform for propaganda AKA advertising. Advertisers can tailor their messaging to users based on an individual user’s interests, which they know about from the information that Facebook is all too happy to take and share about it’s users (see how much Big Tech knows about its users, here).

To make money off your attention, Facebook needs to be able to deliver said commodity, in volume, to its customers. And they’re world class in this department. The reason they reap billions of dollars is because they have billions of users who all spend lots of time on their platform.

And just like users of certain other “products”, Facebook’s users use a lot more than is really good for them.

The perfect product (in terms of profits) is one that gets people addicted. They keep coming back, and are only semi-conscious about the true cost.

They don’t want to do what addiction counselors call a “fearless inventory”, because it will lead to the conclusion that they are continuing to use “in the face of mounting consequences”.

They’d prefer to just keep on using. It’s fun. It’s a distraction from their problems. It’s a powerful tool for procrastination, speaking from my own experience. It’s stimulating and engaging and hard to putdown, and it’s entirely free. Isn’t it?

A fearless inventory leads to a confrontation with the mounting consequences. There is a cost to the user, as an individual, and there is a cost to society (and still is). Here’s what Facebook is costing you:

I shared my take on how privacy is 100% essential for free speech and diversity of thought in this post. The reality is that there is a mountain of harm being done by Big Tech's disregard for privacy.

Unbridled diversity of thought really isn’t good for business, as far as Facebook is concerned. That’s why “the narrative” on Facebook is being narrowed down more and more with every passing week.

In the meantime, by using their platform, you’re financing an already wealthy and influential company that has an apparent vendetta against privacy, free speech and, generally, autonomy.

Look, if it works for advertising, it works for any narrative they want to run. They have massive sway over public thought. Your autonomy is being slowly eroded. Your beliefs are the beliefs Facebook wants you to have.

Communication experts suggest that well over 50% of communication is non-verbal. Further, a chunk of the verbal stuff is in things like pitch, tonality, tempo, etc. You’re not really “connecting” with others on Facebook. You’re just spending moments that could be used to obtain the authentic social experiences humans really need.

Life’s not getting any shorter. Your friends and family aren’t getting any younger. The problems you all face are waiting for you to come and grab them by the horns so you can wrestle them down and move on to the next stage of your life.

Social media is just distracting you from all that’s important. And this, in turn, seems to be turning our society into an ever more anti-social one. Platforms like Facebook breed

narcissism (which has strong ties to addiction, see here, here, and here. probably deliberately. After all, it's great for business.

Is free ever free?

My assessment is that Facebook is worth exactly as much as you pay for it --- nothing. And it can be argued that its worth less than nothing.

However, there are free products that are funded in more creative, less predatory ways --- even social media platforms, like the ones we’ve aggregated here.

There’s open source tools, funded by donation, like Libre Office (which was used to put this post together--- shoutout to Libre). Beware that some free tools are not-so-open source and some of those “donations” come from governments --- so that’s something to be conscious of.

Don’t get another Eff for Effort. Do a little digging. It really isn’t that hard to find out where the money is coming from.

The main point here is that one should always assess the true cost of any bargain they make. There is no free lunch, only unseen costs. It may well be a cost you are willing to pay, but before you decide that, you ought to thoroughly understand the profit model.

Is social media a good way to discuss politics? A marketing perspective