Google vs the field 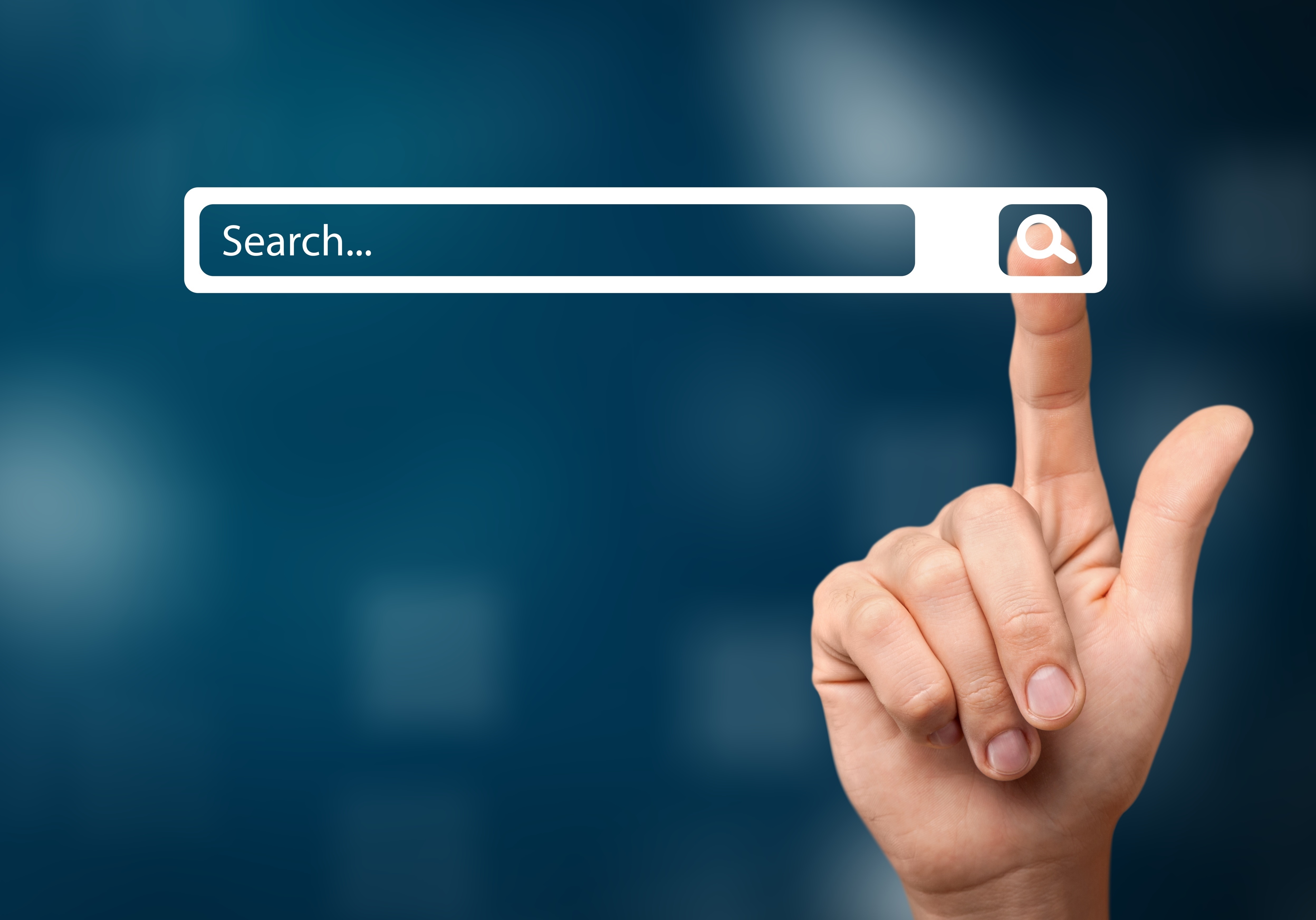 Is there any reason to use another search engine?

The answer is yes. There is no getting away from Google, though, whether you’re doing SEO to game algorithms and make your brand more accessible, or you’re a user looking for information.

This is partly because Google is the best search engine (although it depends on your goals), meaning its more intuitive and more advanced than the rest. Its also partly because Google just happens to be the most popular. The reality is that if everybody is tailoring SEO to the Google algorithm, and everybody uses Google as their go-to SE, we’re all forced to use Google to be visible to the real world. That means that even though other SE’s offer things Google doesn’t, we still have to use Google.

Reasons to use other Search Engines

1. Favoritism toward advertisers can mean less relevant results, even in the “organic” results

2. Different algorithms means different results, and the best product or best source of info for your purposes could be missing from the results

4. Favoritism toward information that is good/neutral for the SE’s public image can mean less relevant results

6. Data mining and analytics about users gives Google insight about how to manipulate user attention and beliefs

In short, truth and relevance are not necessarily what's best for business. The truly responsible thing todo is run all your searches on every major search engine, every time. Of course, that is time consuming and there’s not a ton of upside to it on every search. But a comparison of results for the same search does show some differences, as well as some pretty big similarities.

For instance, the same major publications are prominent in all search engines we tested (Yahoo, Google, Bing and DuckDuckGo) for searches related to politics and current events. However, there is some pretty apparent favoritism going on, especially with Google. Google, for example, heavily favors YouTube (which it owns) for video results. The same search on Yahoo returns results for videos on sites other than YouTube, like MSN.com.

FOX News results were available on Google, but consistently appeared further down than in other SE’s. One could argue that this shows political bias. However, to support that claim, we would need to know a lot more about the analytics of each site, and the algorithms uses, which are proprietary.

What we can conclude is that results differ. Who knows what else is buried on page 4 of the results? How could you know that its not more relevant to you, as the user? You couldn’t, unless you actually scrolled that far, which I’m willing to bet you do only rarely. Our society is putting a lot of faith in the algorithms of these search engines to determine what is relevant to all of us.

Is relevance profitable for Google?

You also get different results on different engines when you’re searching for a product or service. Part of this has to do with the business model for each SE (I’m surprised every time I learn that somebody doesn’t know this, but...the results at the top of Google and other SE’s are paid results). Those results don’t have to be relevant--- at all.

And even in the so-called “organic” results there’s potential profit motive for Google and other SE’s to favor their advertisers. AdSense is the platform Google uses to run those ads you see on other websites. Google gets paid for click-throughs, so why wouldn’t they want sites using AdSense to be more visible to users? Just saying.

If this is starting to sound like a hit piece on all search engines, that’s because it kind of is. Naturally, the king of SE’s is first in line for that criticism. The point is that they all have a profit motive to favor results that are not necessarily the most relevant to the user. So by only using one SE, you’re limiting yourself to results that serve their interests. By checking other ones, you’re exposed to a broader pool of results.

Finally, as one of the major gatekeepers to the internet, Google has enormous power over public opinion. They’ve used user data to develop products that are incredibly intuitive and advanced, and as a result become a staple of modern “research”. However, there’s little reason to assume that keeping you truly informed is in their best interest.

‍That Google censors is, clinically, a fact. Censorship for what YouTube determines as hate speech is still censorship. And perhaps its for this reason that Google publicly supports ideology on the left end of the spectrum --- because that’s the end where they find support for censorship. Narrative control is potentially very profitable for Google.

Think about it. Aligning with free and open discourse opens up Google to a lot more criticism --- even on their own platforms. Even if they didn’t believe in things like “equality” and “inclusion”, the smart move would be to align with those ideas. Because these ideas have expanded the conversation about things like hate speech, and given them more pretense than ever to regulate speech.

Let’s leave morality out of it. Google has made billions and shows no sign of stopping. They are just one more crony corporation with highly questionable morals, and they’re using your data to shape our beliefs about the world into ones that support them. There is a method and a motive to manipulate us all.

Now, that might seem contradictory to accusations of politically motivated censorship. You might say well, then, they wouldn’t censor content that is potentially engaging for a lot of people. But they do. But here’s the kicker, folks: they have a massive pile of data that tells them exactly what is the most engaging --- to individual users, and to the majority. Its a business decision. And it doesn’t necessarily have anything to do with bringing you relevant, useful or accurate information.