How shadowbanning and proprietary algorithms limit your reach on Facebook 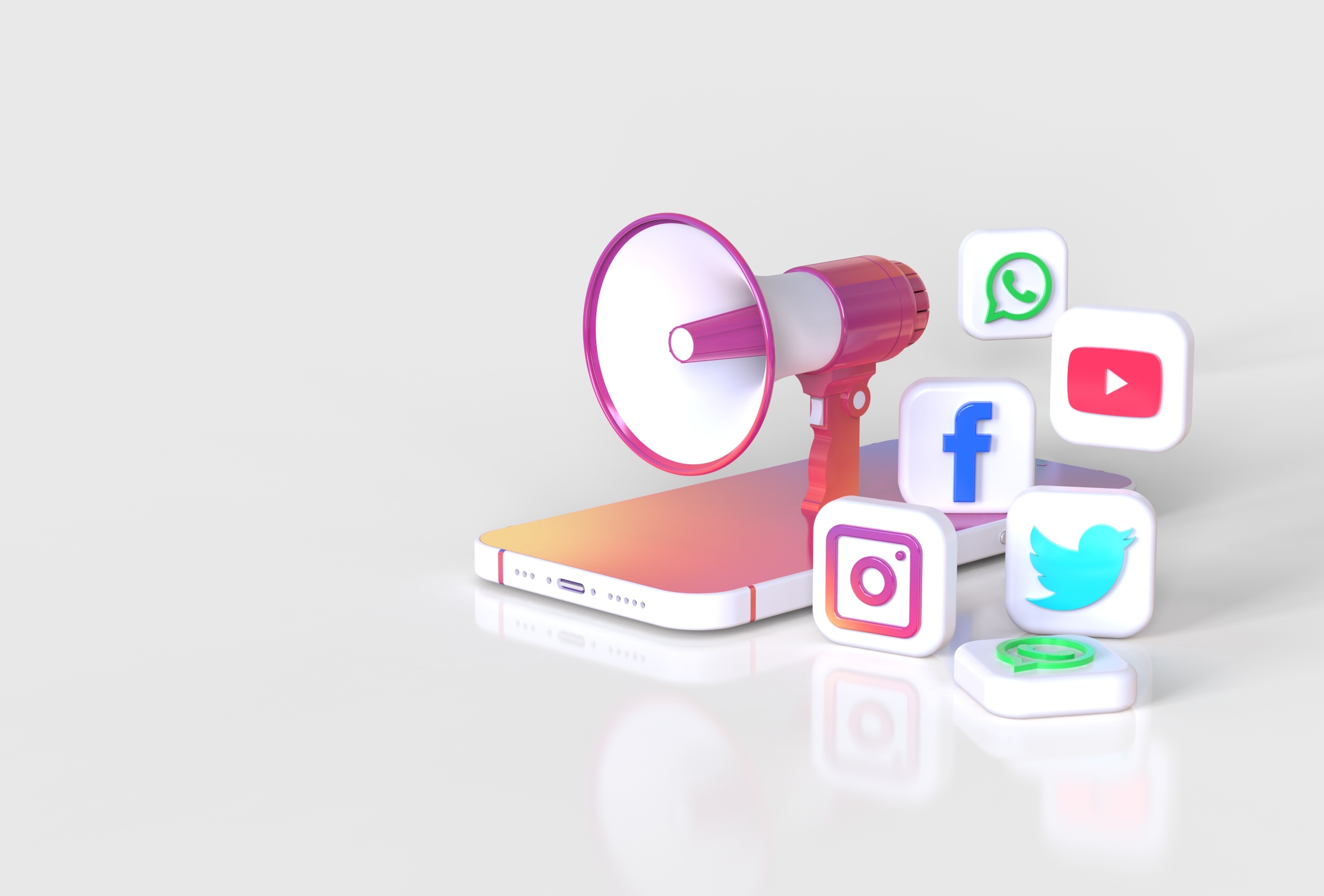 In a recent conversation, one of our clients shared with us that, while he gets leads through Facebook, they’re what you could call “low value” leads. It seems that (surprise, surprise) the people who are willing to pay good money for good quality are not looking for businesses on Facebook. They’re doing Google searches (also known as actual research).

But...maybe there’s more to it than that. Facebook can a useful tool for raising awareness of your brand, and it’s not as though every lead you get there is going to be inferior. The real problem with Facebook in 2021 is that the algorithm is not designed to help you reach your target audience.

What is Facebook’s incentive to help you reach your target audience?

Let’s think about this logically. The real objective of Facebook’s proprietary algorithm is to make them money. They make money via advertising. Therefore, the real intent of their billion-dollar algorithm is to maximize the amount of time users are spending on the platform. This is also Hootesuit’s opinion in this article:

“While we don’t know all the details of how the Facebook algorithm decides what to show people (and what not to show people) we do know that—like all social media recommendation algorithms—one of its goals is to keep people scrolling, so that they see more ads.”

So how to do they accomplish this goal? The normie response to this might be “they give the user the content they’re most interested in, based on what they’ve deduced about the user’s interests”. Well, ten years ago, I would have told you that the best way to sell copies of a newspaper is to give people the most true and relevant information.

However, after ten years of careful observation, and a few years of studying marketing and sales, I don’t think that’s the case at all. That’s not the business model for the media, is it? The truth doesn’t sell. Emotion sells. Fear sells. Validation sells. Outrage sells. Drama sells. Entertainment sells. Thomas Jefferson made these two comments, among many others, on the press:

“A coalition of sentiments is not for the interest of printers… [T]he printers can never leave us in a state of perfect rest and union of opinion. They would be no longer useful and would have to go to the plough.”

“To your request of my opinion of the manner in which a newspaper should be conducted, so as to be most useful, I should answer, “by restraining it to true facts & sound principles only.” Yet I fear such a paper would find few subscribers.”

In other words, the truth is not very profitable. Never has been. Facebook knows this. They’re not going to build a billion dollar algorithm and not lean on hundreds of years of knowledge about what actually sells. Whereas the media writes content meant to sell, Facebook lets users write the content...and then shows other users the content that will help Facebook make money.

The point is, Facebook’s algorithm is about what they want you to see, not what’s most valuable to you. Now, is this speculation on my part? To some degree, yes. But the effect is what really matters for small business marketing.

Some insights about the algorithm

“As marketers, we all want to have our message heard or seen but it’s getting harder now because of algorithms. One of the biggest changes is the volume of content pressing down on everyone.

If you look at what’s happened in television in the past10 years, it’s become saturated and it costs more to get in the game. Being great isn’t enough. To stand out on television, you’ve got to be the likes of Game of Thrones or The Mandalorian. That’s the way it’s going to be on Facebook and YouTube.”

Think about the implications of this. Can your business afford to be the Game of Thrones of Facebook marketing? Do you have the money, time, and skill set to pull that off? Sadly, major platforms like Facebook are going down the road of traditional advertising: the companies that get a respectable ROI from Facebook marketing are those with large audiences and large budgets. Here’s another quote from the aforementioned article by Hootsuite:

Note: an “organic” post, in this context, is when you don’t pay the platform to promote or “boost” your post.

The irony here is that small businesses who are trying to reach a small, local audience are getting drowned out by the sheer volume of users on Facebook . With millions of accounts posting content and millions of users consuming it, it almost takes a miracle for your content to cut through the noise and reach the people it’s intended for. All the while, they’re using Facebook over other tools because...wait for it...that’s where the users are.

So what is it about the algorithm that allows some messages to get through, while others don’t? We can refer to Hootsuite again for more insight. Here are some suggestions they have, taken from the same article, about what not to post.

But hold on - who gets to determine what falls under the label of “misinformation”, “fake news”, “misleading”, “dangerous”, or, most importantly, “borderline”?

The platform, of course. And this is where we face the conclusion that you really don’t have a lot of freedom with your message. On top of that, any history you have of “borderline” content will make the algorithm discriminate against you.

We don’t know what’s really going on under the hood with these algorithms. What we do know is 1) how they make their money, and 2) that reach is declining on these platforms.

•      they disagree with what you said six months ago

The biggest reason to block your content from other users is that it’s not good for the business of making billions. They use sophisticated AI to curate content, using many parameters, based on what is ultimately going to line their pockets the most in the long run.

So is social media marketing a bad strategy for local businesses?

Not necessarily. In fact, I think there some great tools for social media marketing. I just want to be sure that local businesses are not using social media for poor reasons such as:

•      Facebook is cheap (as far as marketing goes, it’s not necessarily cheap)

Better tools exist. This may come as a surprise, but I think a tool like Signal or Telegram is a superior option.[Unknown A1]  The main reason, of course, is that there is no algorithm. The app has no ability to regulate content, because the app’s main selling point is that nobody can see your conversations – including the developers.

Facebook isn’t the tool it once was. I think there are strategies that offer a greater ROI. The exception is if you’re already well established on Facebook - meaning you have a large audience and you have tangible evidence of high engagement. If this is the case, the only question left to ask yourself is this: are you getting valuable leads through this strategy?

A DIY test of your website's user-friendliness