Illusions about Information How the internet reduces diversity of thought 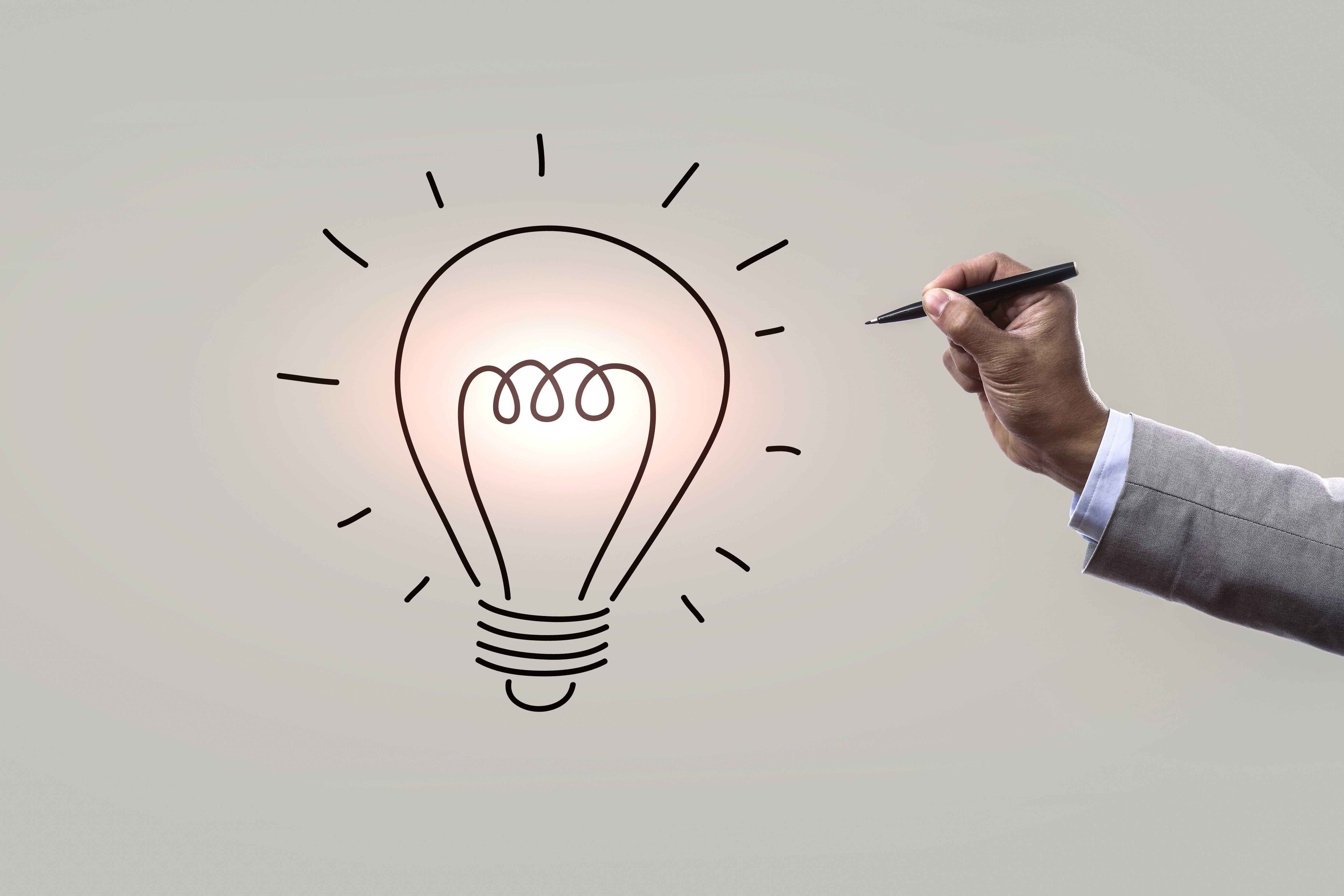 There’s a lot of info out there on the web. Too much, in fact. We don’t have time to get through it all. No matter where you go, no matter what you’re looking for, your time and attention is being taken up by distractions, propaganda, and irrelevant nonsense. It doesn’t matter if you already heard about the latest scandal; if those publications that frequent the front page of Google and dominate social media algorithms are talking about it, America is talking about it. And its serving to bury everything else.

This is hardly diversity of thought, especially when a majority of Americans are in one of two echo chambers --- left or right. Party leaders and popular pundits dictate the talking points on every “important” topic. What are we missing, when the entire movement is hung up on one event, one scandal, or maybe just one single comment? And who decides what we’re going to get hung up on, collectively?

Diversity of thought is dying, and the internet is killing it. The murder is taking place under the guise of the very opposite. The internet is held up as the bastion of open exchange of ideas, but its just a charade. Sure, there is still counter culture out there. But its getting buried under pile after pile of mainstream drivel.

Even if a pundit or politician has the best of intentions, they’re beholden to their platform. That could be a political party, a publication, a social media site, or a video sharing platform. They all have rules. Even if you have your own website, you still have to conform to the Google algorithm. At the end of the day, they can put you back at page 1,001 in the search results, for any reason at all.

A few big players are running the internet, and by doing so they control public thought. And the last thing they want is diversity. They benefit when we all see and share and talk about the same thing. Why? Because its good for business. If they can simply keep other stories out of the public eye, we’ll all fixate on the ones they want us to. And if we all fixate on the same stories, we all have an “opinion” on them to discuss --- an opinion that we got from a pundit beholden to algorithms and terms and conditions.

You can say whatever you want. You just won’t have the same exposure as somebody who says what the gatekeepers like. You can go find sources that don’t kiss the ring. You’ve just got a landfill to get through first.

Nothing adds “legitimacy” to a story like consensus. Information quickly becomes “common knowledge”, accompanied by the qualifier“ everybody knows that”. The problem is, everybody ultimately got their info from the same place. It only takes one lie or mistake to create liars out of everybody downstream.

The video above shows just that. And while this is only one instance, its really not far from the truth. These articles that all look like clones of each other all come from the AP. So yes, literally one source. And then the rest of us will take up where they left off and continue to beat the poor dead horse all over social media. Within a day, the whole country (or at least your ideological half of it) knows its true, because everybody knows its true.

And this extends beyond current events and politics. It applies to an appalling amount of content on the internet. This has become clear to me as I’ve come to rely on the internet for research to write my own content. Once you know what to look for, the veil is lifted, and you see the same game everywhere. Whether I’m researching gardening, cars, trees, business strategy, or real estate, I see the same talking points constantly reiterated. Sometimes I read 5 articles and learn nothing new from the last 4.

Now hold on, you might say. Hold on. Mightn’t that be because those details are simply what’s true and relevant? To which I might respond, who is determining what’s relevant? The answer, of course, is Wikipedia. The jig is up when I compare my notes to Wikipedia’s coverage of the subject, and find that I have nothing not included in the Wikipedia version. Which leads me to believe that everybody is doing their “research” there.

Now hold on, you might object. If its true and relevant, it should be in the Wikipedia article. Well, that’s a statement that leads to Wikipedia being the gatekeeper of all information. Doesn’t that necessarily imply that if its not in the Wikipedia article, its not true? If it turned out that Wikipedia was run by neo-Nazis or the CCP, you wouldn’t be comfortable with it.

The problem is that we have low standards for information, anymore. Even as “professionals” that research for a living, we can’t be inconvenienced to dig up something that Wikipedia didn’t cover, or to come up with a new angle to an old subject. And I know as well as anybody that you can’t spend forever on a blog article that’s primary concern is SEO and the basic facts. So its easy to justify doing it the Wiki way.

But every time we do that, we’re contributing to the problem. Is diversity of thought now unimportant? The last thing the world needs is one more reiteration of the “official” talking points. That’s what we get, though, and its representative of where we are as a culture. Which is right where the internet put us.

What I mean is, we don’t get our info from the real world anymore. The internet saw to that. Real life observations have almost become an inferior way to interpret the world. The new-and-improved version is to sit in front of a screen, and read content written by somebody who did their research sitting in front of a screen.

Then, we turn around and write content for others to read and repeat. At what point in this sequence is info grounded in a real life setting? How would you even know that it is? You wouldn’t. You’d probably just shrug and say “oh, everybody knows that”. Again, it only takes one lie to create liars out of everybody downstream.

The internet was supposed to make us more informed. My observation is it hasn’t, despite the fact that it could. It hasn’t, because it lowered our standards for what we accept as valid. Now we value convenience over truth. The truth is hard to find, because its not good for business. It doesn’t crawl into your lap. It takes work. The truth is also not considerate of your pre-conceived notions. And that’s why we love the internet: because information is convenient, and when its not, there’s a more convenient narrative just a few clicks away.

Is total online privacy possible? How to protect yourself from data harvesting