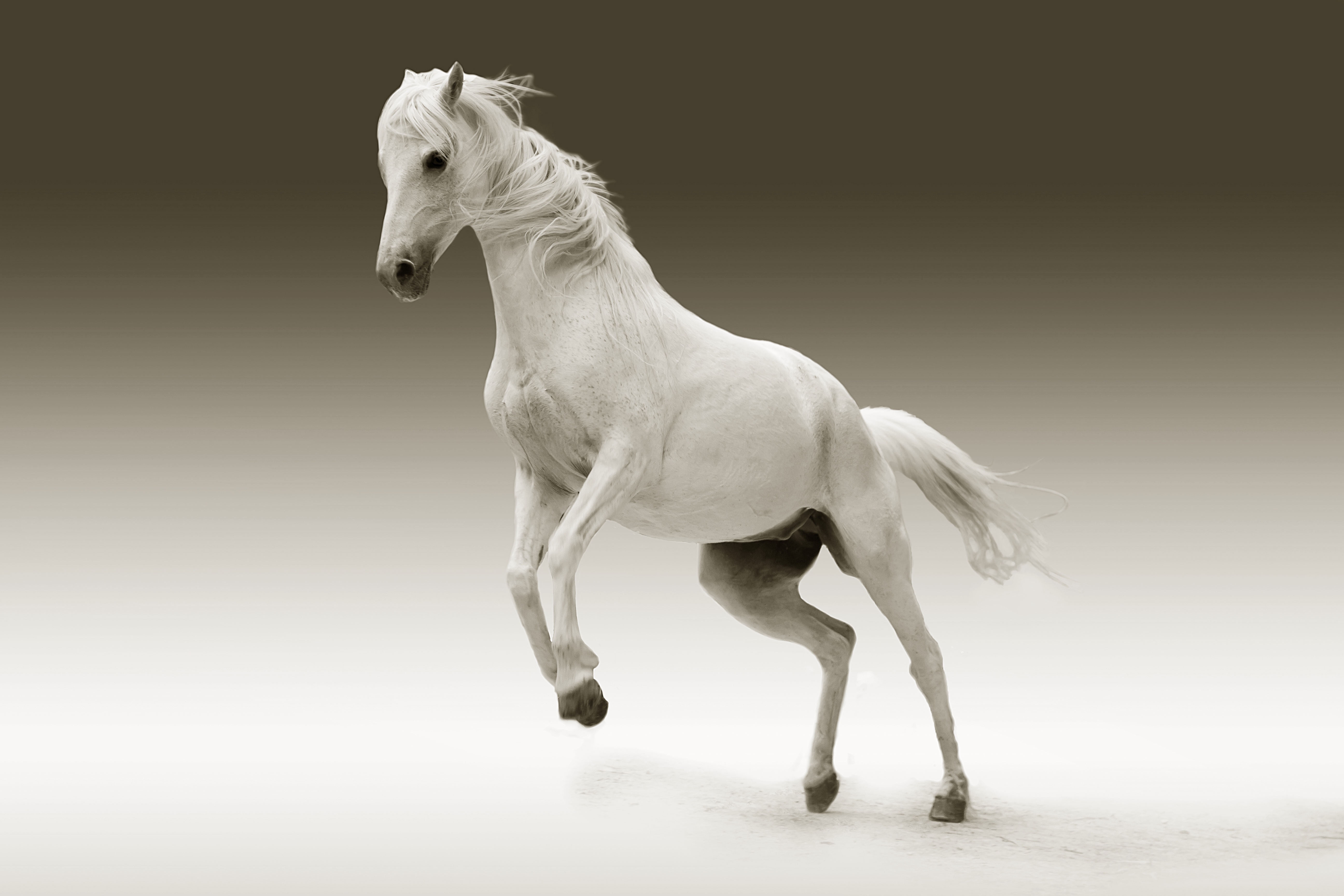 Learn the language of your customers and use them. Become the horse. This is the advice I received from The Man Who Listens To Horses. I recently picked Monty Roberts' book off the shelf for a change of pace from the usual. I just wanted something fun to read, but I got a marketing lesson anyway.

Monty is called a "horse whisperer" because he learned to partner with, rather than break, horses. He learned their language, dubbed "Equus," and spoke to them through that.

"Monty first learned to listen to horses while observing wild mustangs in Nevada at the age of thirteen. Sent there to round up horses for the Salinas Rodeo Association’s Wild Horse Race, he spent hours silently watching the feral horses interact with each other. Soon he realized that they used a discernable, effective and predictable body language to communicate, set boundaries, show fear and express annoyance, relaxation or affection. In a moment that would change his life and the lives of horses and people forever, Roberts understood that utilizing this silent language would allow training to commence in a much more effective and humane manner, encouraging true partnership between horses and humans. Later, he would name this moment of partnership “Join~Up,” and it would become the foundation of all his work with horses and people.
- About Monty Roberts

Communicate with the horse using its language and earn its trust, thus becoming its partner.

Force the horse into submission so that it submits to your will, albeit grudgingly.

Now, I'm no horse expert, but I'm quite sure I prefer the join-up method.

Learn The Language Of Your Customers

Think of your target customer as the horse. They have an established way of life. They think a certain way. They communicate a certain way. They have needs and desires. They want your help. Your job as a business owner or marketer is not to force changes in your horse's behavior, but to understand it so well that you become as a horse yourself and communicate on its level.  You don't need to "sell" prospects on the need for a solution to their problem. You simply need to communicate that you have the solution. In this way, following nature, if you will, will save you lots of effort, make your marketing much more effective, and be more enjoyable for all involved.

Just as Monty studied horses, so you need to study your market. As a business owner with a million things in your head, it can be hard to isolate your target keywords or unique value proposition. Don't try to figure this all out yourself based on what you think you know. Researching around online and asking questions can bring you a ton of good information. Look into search trends, browse online conversations, and survey prospects and customers to see what prospects are saying and doing.

In the Internet Marketing diagram below, you can see a simplified example of interaction between your business and your prospects. The orange represents you (the person), your communications (the arrows), and your website (the website). The black represents your prospects, their travel paths, and places they go online. We're assuming these prospects have problems for which you have developed a viable solution. Now you need to get about the business of communicating your solution to them. The better you know them, the more directly you can communicate with them and the more traffic you will drive to your door.

Go on, become the horse.