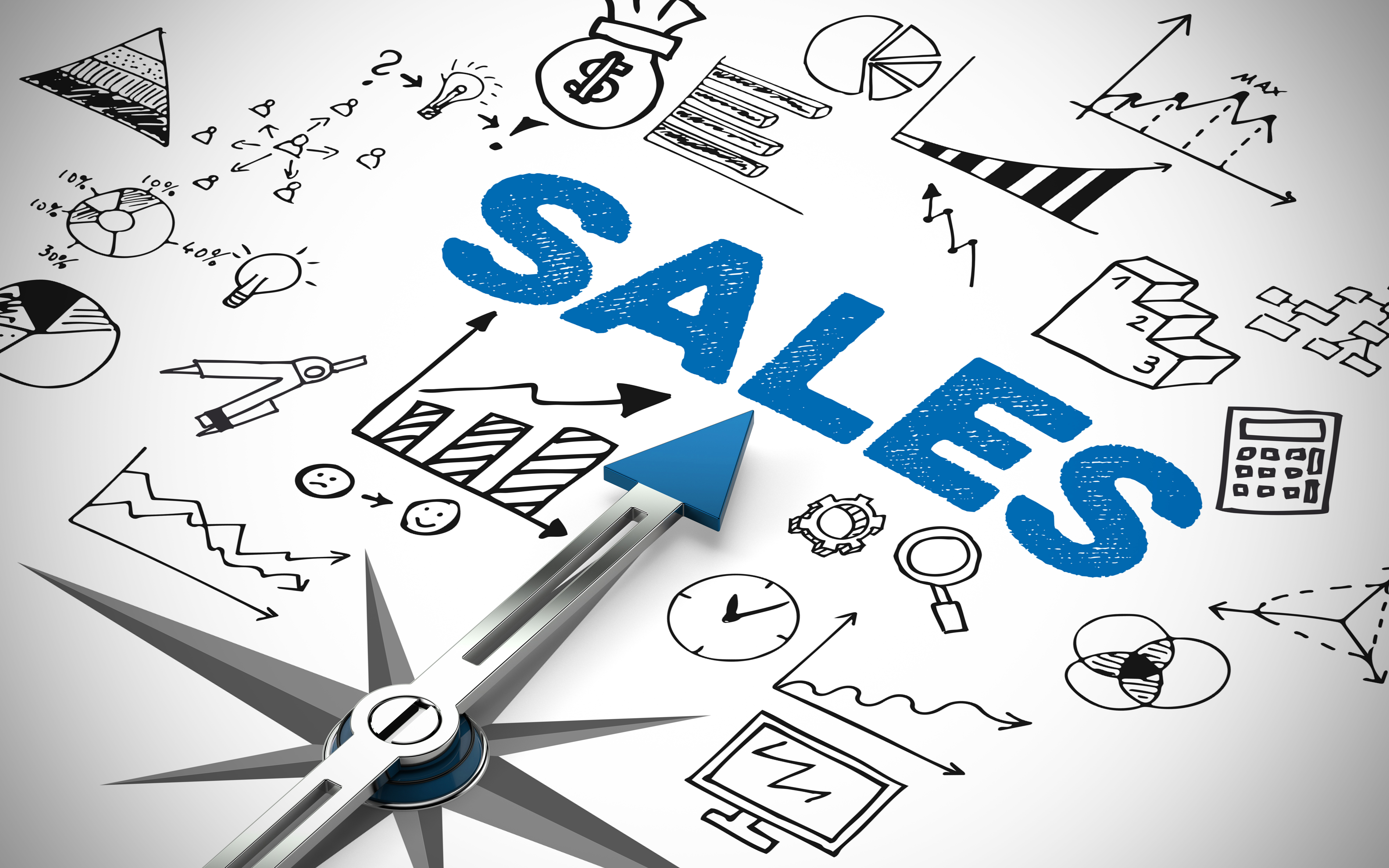 Question: if your marketing qualifies every lead perfectly, and your product delivers the value it promises, should you be able to achieve a 100% close rate on every lead?

The answer, I hope you agree, is of course not. But we can still shoot for 100%, and once in a while assess why we’re not there. The point of this exercise would be to identify what’s holding us back, and what parts of that we can control and/or fix.

And other times, there’s an issue you can fix right in the sales conversation by just tweaking your mindset.

A quick insight to increase your close rate

Customers are not always honest about their objections. This is sometimes overlooked by sales people, for a couple reasons. To understand why you might be overlooking it, you need to consider why they might lie to you. And there’s several reasons.

For one, they could be embarrassed about their lack of knowledge, or their reasons for their current choices as a consumer. Seriously.

People tend to hide what could be perceived as incompetence, especially in the work place. Say, for example, that they are currently using an inferior product because the person selling it is attractive, and they don’t want you to investigate too deeply and embarrass them.

Another reason they might lie --- and this is the main one I want to talk about here --- is that they don’t trust you. This can manifest in multiple ways:

a) they haven’t realized that’s their big objection, so they lie

b) they don’t want to offend you by suggesting you’re not trustworthy. It’s easier to just lie about what they don’t like, especially for people who don’t deal well with conflict

A salesperson might overlook the important fact that a customer could be lying (or omitting) because they’ve overlooked the fact that the customer shouldn’t trust them. They don’t know you, and they do know you want their money. But people who are reliable know they’re reliable, and the idea that others don’t realize this is foreign, almost offensive, and often overlooked.

You can build trust right in the sales conversation

People who don’t know you don’t trust you, and they shouldn’t. As the seller, the burden of building trust and comfort falls squarely on your shoulders --- and it should.

The best way to communicate that you are worthy of their trust is by demonstrating that you value their trust. You can’t wait around for them to ask every last question on their mind, because they won’t.

Just assume that they need to know a few things about you. This is straightforward if you put yourself in the customer's shoes.

Say you’ve just been approached by a stranger who admittedly wants your money. You may have heard of his company, but you don’t know anybody who has dealt with them or used their products. What info would you need to be comfortable purchasing from that person?

Personally, I’d want to know what guarantees I have that this person is going to do what they say they will, that there’s no hidden costs/fees, and that warranties and return policies will be honored.

I’d need confirmation that this guy is who he says he is, that he’s not using a false name and is not going to vanish in a puff of smoke as soon as I fork over a few bucks.

I’d also want him to demonstrate his competence and dedication to his field in some way. Trust is just as much about competence as it is about integrity.

How to address trust proactively

One way companies address all of the above is by giving their sales people branded uniforms. It makes them look serious and professional, and it makes people assume that the salesman does, in fact, work for this or that company.

The best reassurance I can get from a seller, I think, is an explanation of how it’s going to hurt him if he lets a customer down. You can communicate all of this quite easily by just sharing your product story. There’s a very simple format to follow:

We saw X as a problem. So we went to work on a solution. After some hard work, we finally created this product. What sets it apart from other products is Y. My role in helping people like you solve their problem is Z. I do this because W is in it for me.

Remember that, as a salesman, you are part of the product. You want to share what’s at stake for you--- what you stand to gain if you do what you say you will, and how it’s going to hurt you if you don’t.

Trust and comfort are different for everybody

But before you launch into a tirade that is potentially irrelevant to your prospect, realize that they may already trust you. Every customer has a lower threshold for trust. Additionally, every customer meets you through a different sequence of experiences, all of which influence how much they trust you.

If you try to build trust with somebody who got a recommendation from somebody they already trust, you might just bore them and waste time for both of you. Your job is to keep your finger on the pulse, know your customer, and assess their comfort level with you.

Are their words consistent with body language? Do their objections “make sense”?

Finally, always operate under the assumption that there is context you don’t have. It’s impossible to really know what’s going on in somebody’s head --- even when they appear to be telling you exactly what’s going on in their head.

If things aren’t adding up, its probably because you’re missing something. Remember, everybody lies. Even to themselves

The evolution of marketing