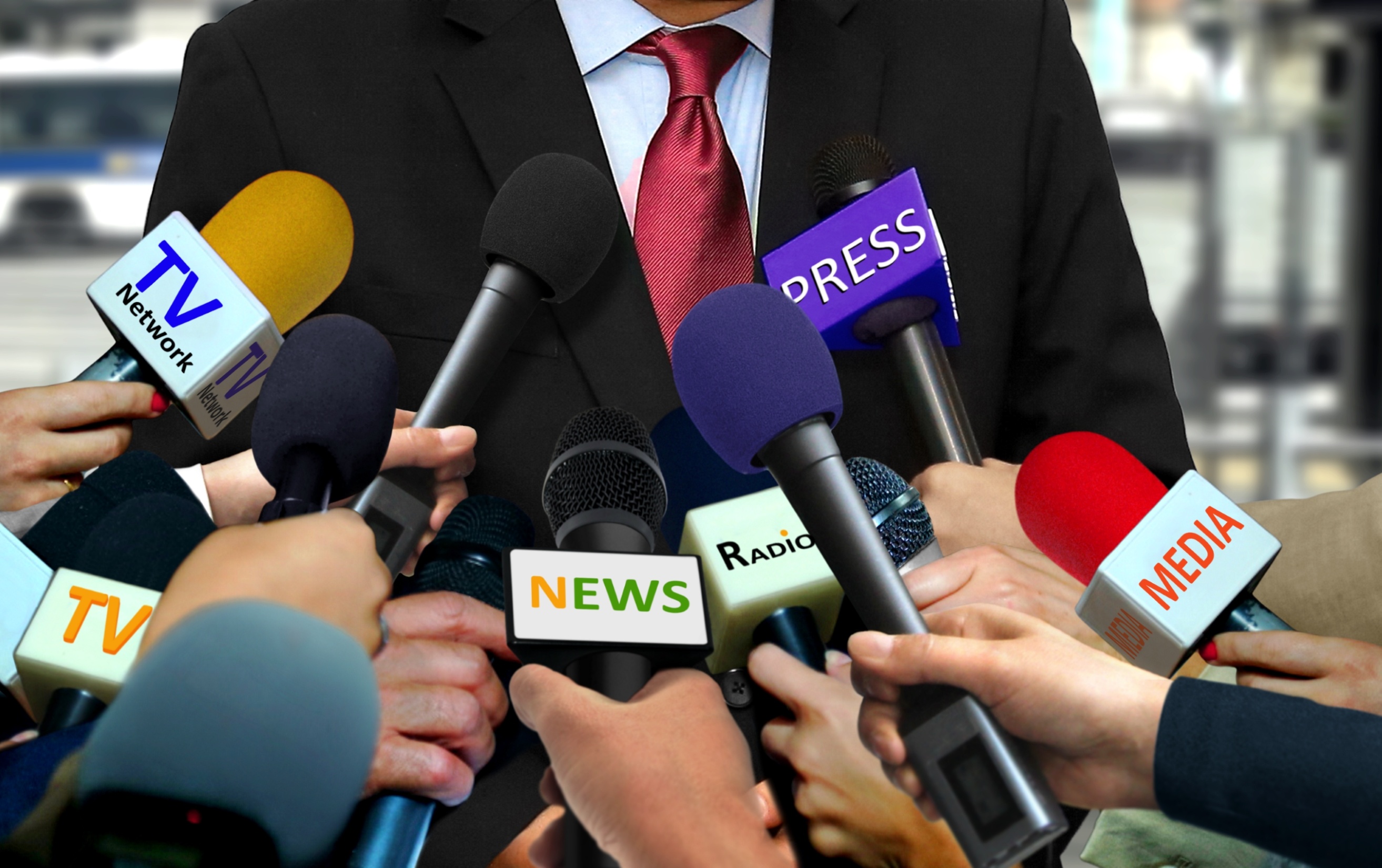 The media can be useful, but they can’t be trusted, let alone relied upon as your go-to source for info. At best, they are a starting point. You can hear about events from them, and then look into the ones that seem important. But that approach is hardly adequate, in and of itself.

The problem is that corporate media has a vested interest in covering what’s good for getting views and shares, because that’s how they make their money. And that doesn’t necessarily overlap with sharing what is truly relevant and important to you. Besides, who are they to make that decision for you?

Letting the media tell you what you need to be paying attention to is simply not an acceptable way for a rational, self-respecting adult to behave. There’s way too much going on in the world. There’s an innumerable amount of federal agencies, and they’re all doing stuff that impacts how we live. That doesn’t even cover city/state/county agencies, mega wealthy corporations, the NGO’s, and the global bureaucracies like the UN, the EU, the WHO, the WTO, and many others.

The lists below include several areas we think are worth looking into: policy, public health, crime, economics, and national security. There are two ways these sources can be useful:

2) they offer official records and data. These bodies of data are often what media stories reference, selectively. But the whole body of data often tells an entirely different story. And you’d never know it, until you fact-checked it.

There are certainly many important ones we’ve overlooked, but you’ll get the general idea. What we’re talking about here is having a list of sources that you check in on regularly to see if anything important is going on in the world that you didn’t know about

.Coming up with your own list is up to you, but hopefully this will help you get started. To speed things up, you can put links to your sources in a single document, so every time you do your check-in, you can just click your way through the list.

This is the condensed version. For more on what these sources offer, and why they’re important, see this breakdown, below.

WA Department of Health (or the equivalent in your state)

This is a great starting point, with a plethora of info and statistics about things like justice, labor, census, demographics, transportation, and energy consumption, to name a few. Click here to visit.

In a normal year, I probably wouldn’t have thought to include this. But in the least normal year I can remember, it pays to check the data about public health yourself, and to do it with a grain of salt in play. While you’re at it, don’t take just the CDC’s word for it. Check with local and state health departments, John Hopkins, and anybody else you can think of. Click here to visit the CDC site.

The FBI website is one place to look at what the data says about various things like police brutality and crime. Demographics are available. See here

You’ll also find a treasure trove of crime data at the Department of Justice Statistics site, which you can visit by clicking here

The Dept of Commerce, Federal Trade Commission, Federal Reserve, and Department of Treasury all have “Press/News” tabs on their sites. Of course, you can’t trust them to cover everything they do, let alone honestly, but you’ll at least hear about things you might not hear from corporate media or on social media, like Goldman-Sachs being fined 54 millions dollars, or a 6 party agreement between US and German federal departments.

For the Dept of Commerce press room, see here

For case proceedings by the FTC, see here

For FTC data on ID theft and other scams, see here

For the Department of Treasury press room, click here

And don’t forget to check in with Labor and Industries from time to time, here

As far as news and reports go, the CDC and your state Department of Health have something to offer there, too. Also relevant to public health are:

The FDA, which you can visit here,

And the USDA, found here

At the USDA site you’ll also find a blog and podcast run by the Secretary of Agriculture, Sonny Purdue.

The media on both sides have their own take on issues like smuggling, immigration, border security, and foreign affairs. To get official data and reports from the people actually making the moves, go to their respective press rooms. You’ll hear about things like 400 miles of Trump border wall being completed and the alleged effectiveness of said installation. You might even hear about ICE taking down 113 child predators or 7 people being charged with the embezzlement of Covid relief funds.

For the Department of Homeland Security, see here

For the Dept of State, see here

For foreign affairs, see the House of Reps Council of Foreign Affairs here

To check up on the shady, privacy-violating bureaucrats at the NSA, see here

Every rational adult understands that the media, on either side, is not objective or fair to politicians ---on either side. They hype up the ones they like, glossing over the bad stuff, and hyper-focus on every little misstep of the ones they don’t. Meanwhile, most politicians are doing a lot of things that most Americans don’t like at all. Those same Americans often miss out on the rare things that most of us would like. So how about we grade politicians based on what they say and do, rather than what the media says they say and do?

The White House website is perhaps the most relevant source on the whole list. Presidents should be judged on the remarks as well as their policy. So how about we get the full context of those remarks? I’ve seen Fox News totally misrepresent a comment made by Obama as many times as I’ve seen CNN misrepresent a comment by Donald Trump, all by leaving out important context. Any time you see a 10+ word sentence with only 2 words in quote marks, it bears looking into. If the entire remark supported the media narrative, they would include the entire remark. If they don’t, its usually because it doesn’t. Don’t be lied to.

At the White House site, you can check up on Presidential Actions (things like Executive Orders, and Bills Signed) and read full length transcripts of the President's and VP’s public statements.

To check up on Presidential vetoes, go here

For the Congressional record, see here

For remarks from the Governor, see here

To check up on the State House of Representatives, see here

And, finally, don't overlook the Supreme Court. Their rulings set legal precedents, and its their job to interpret the law. There are many cases going through the SCOTUS at any given time, but even a quick scan every now and then is better than nothing. The names of the parties involved in cases are listed, and chances are you’ll see one with a household name like “Trump” or “Google” that makes you say “hmmm”.

The sources below are worth a look for both data and reports.

For the FBI site, see here

For the US Marshals press room, see here