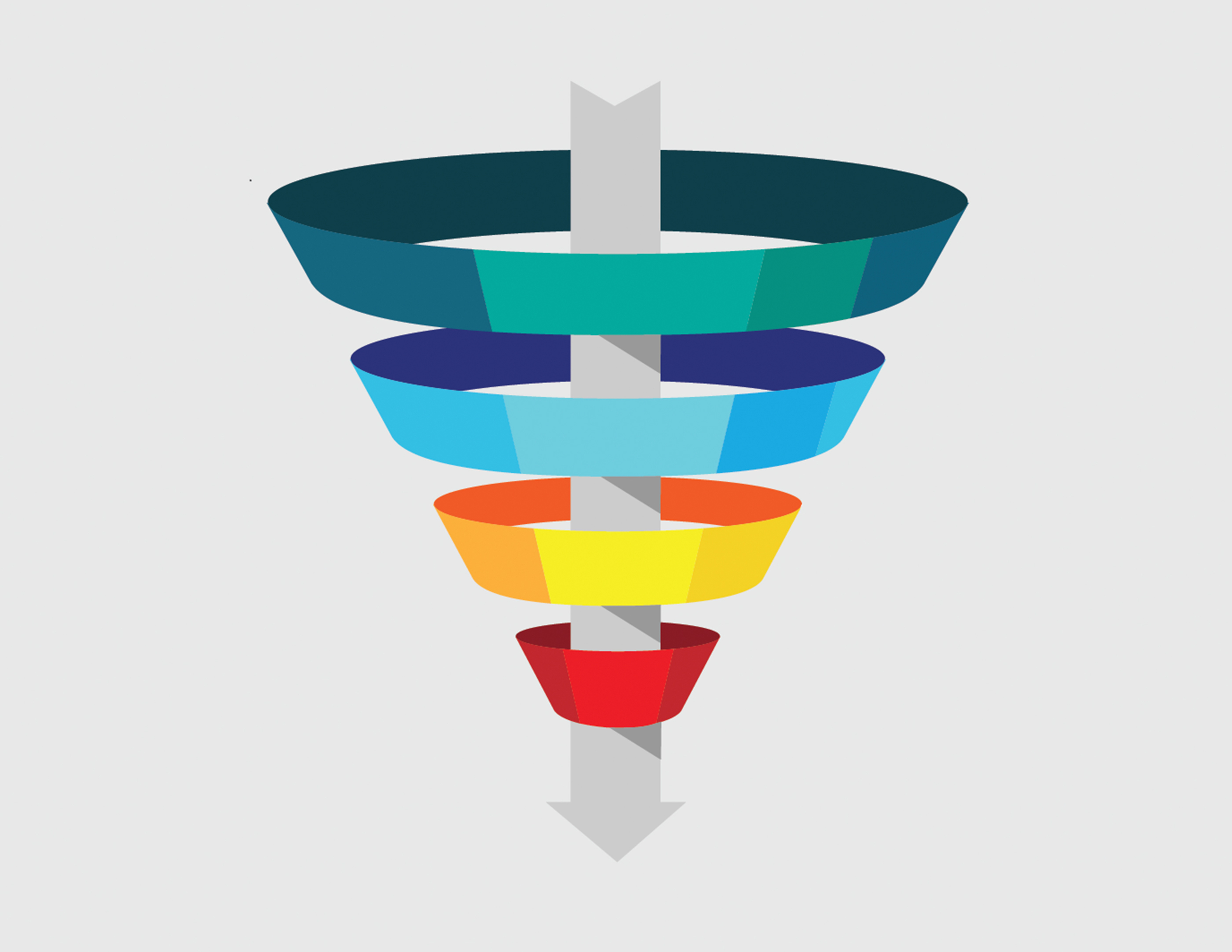 One way to gather data on the effectiveness of your online funnel is to use AB testing (also called split testing). This is a process for comparing the results of two different elements of your marketing.

You could compare different landing pages, different messages, or different calls to action. You might test the size of a button, or the color of it. You might change font sizes or layouts to direct the flow of your user’s attention.

Sure, AB testing comes with an upfront cost. But the changes you make can lead to dramatic improvements, particularly in a large sample size. And AB testing doesn’t have to be expensive.

Do you need AB testing?

If you’ve established an effective marketing funnel and are still looking to grow, AB testing is one of the best ways to grease the funnel and send your online leads on down to the sale. You don’t necessarily need it, but it can give you an edge to maintain your position in the competitive landscape of marketing.

AB testing is all about understanding where the user’s attention is going. In the instance of changing a button from green to red, or moving it to a different spot, its not as though the user is making a conscious decision about a link because of its size or color. Its more likely that the color/size/font is not getting their attention. That’s what AB testing can help you pinpoint.

You can use data capture tools like heat maps (which show mouse activity) and scroll maps (Which show what part of a web page is on the screen the most) to learn where the user is actually looking. You can also find out exactly how long users are spending on a page. You can even sort user sessions and behaviors according to how they entered your site and what actions they take after getting there.

Where to use AB testing

Since you’re dealing with a) limited screen size and b) limited user attention, you need to know how much info you can squeeze onto a page without overwhelming the user. AB testing might show you that some of the most important elements are being overlooked, despite being on the front page.

It's also a good place to test different messages and calls-to-action, particularly when you have two different messages that you like and you can’t decide which one to go with. Rather than making a judgment call, you can let the data tell you which ones your customers like best.

You won’t be just testing messages; you’ll also be testing offerings to see which ones your users respond to. You might find that one offer or incentive is not as enticing as you assumed, or that customers value another one more than you anticipated.

One thing you never want to do in business or in sales is make large investments into a product, resource or offering based on an assumption. A little market research is always advisable, and AB testing is an excellent way to do that.

The back end of AB testing: data, aggregated and sorted

There are several tools out there for setting up AB testing. The way they work is by showing different users one of two sites, with either minor or major changes.

One popular paid tool is Optimizely, which we won’t discuss here. The one we will cover, in brief, is Google Optimize, which is free to use. If you’d like to take a peek under the hood and see how an AB testing tool works, you can see the tutorial below. If you’re interested in AB testing but don’t want to deal with the nuts and bolts yourself, contact your web team and consult with them about it.

The short version is this: the tool will produce data on the back end to show you which changes are getting the best results. You can set up the system to sort the data under just about any parameters.

One powerful use of this is to sort the users that convert into different categories to see who follows through on later steps. Then you can make conjectures about why. You can also try to identify patterns among those who do or don’t take certain actions.

If you find patterns that you can’t explain with certainty, you can run more AB testing to test your theories.

Use a simple and practical approach

The important thing to remember is that you want to limit how much testing you run at one time. If you make multiple changes to your “B” version at once, it's hard to say which part is causing the effects you see.

What this does mean is that you have to be selective about what you test, and go for the things that you think are most important. Again, if you’re out of your depth here, a web marketing team can always advise you.

Since you have to limit your testing, AB testing is quite simple. You just set up the tests, let them run for a predetermined period, and then decide how to tweak the test as you go forward.

Realistically, AB testing is a manageable tactic that can give you a big edge in online marketing. You can implement some form of AB testing at all times. It's especially valuable when rolling out new products, when re-branding, or when making changes to your marketing funnel.

AB testing is all about getting bang for your marketing buck

With marketing, the focus should always be on getting the greatest return on your investment. AB testing will help you make sure you’re investing your money into strategies that work.

If you want to run some AB testing but don’t know where to start, the best thing to do is talk to a web design team about which elements to test first. They’ll be able to pinpoint the areas that have the greatest potential for improvement, as this is something they think about all day.

Businesses in the Snohomish area can contact Inquisitek for help with their online marketing funnel.