The Big Tech conglomerates Who they are and what they own 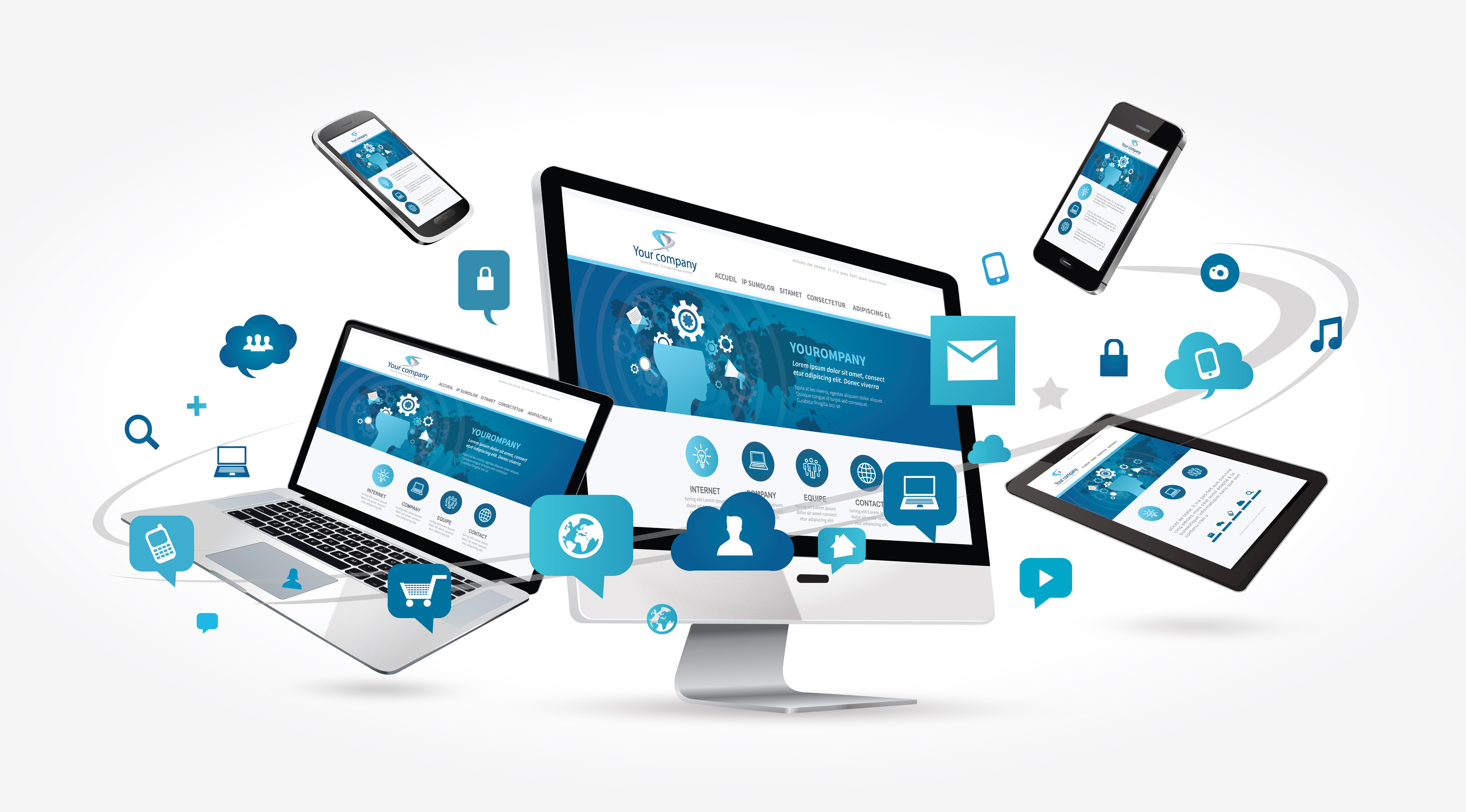 Owner Jeff Bezos is the richest man in the world with an alleged net worth of 203 billion USD. The list of Amazon subsidiaries is long, and includes a few household names, like Twitch, IMDb, and Amazon Web Services.

Amazon is the third most visited site by Americans. The livestreaming service Twitch is also in the top 30, even outranking Instagram and Twitter.. The Amazon empire has a considerable amount of influence over pop culture. IMDb cracks the top 50 most visited sites. Amazon’s media services include Prime Music and Prime Video, Amazon Studios, Kindle, Audible. And they’re trying hard to get their tentacles into your home, too, with services like Alexa and Ring.

Amazon Web Services offers cloud computing and storage space. One notable patron of their services is the CIA, with an alleged $600 million contract.

That’s just what Amazon owns, though. Bezos himself owns Whole Foods and a proprietary satellite internet service known as Blue Origin, which is in development (and lagging behind SpaceX’s Starlink). He also now owns the Washington Post. A suspicious observer might wonder if the publication prints articles meant to drive up Amazon sales; for instance, the Post has been a loud media voices in support of wearing masks. Guess who sells a lot of masks? Yep. The world’s most popular online retailer. While we’re on the subject, it’s worth noting that Bezos’ wealth has increased hugely over 2020,while people have been sitting at home due to Covid-19 lockdowns. Could those profits have anything to do with the Post’s relentless coverage of the dangers of Covid-19?

And that’s not all. Like the mega wealthy often are, Busy Bezoz is up to his elbows in venture capital and angel investments. Noteworthy ones include Twitter, Business Insider, Uber, Air Bnb and Google. The guy is connected.

The most interesting feature about Google’s tech empire is how interconnected all of their products are. Google has more or less been the internet for the last 10-20 years. They own the two most visited sites in the world, Google Search and YouTube. Its hard to not be suspicious that Google might be using their clout to favor their own products, putting the competition at a disadvantage.

They spearhead the development of Android, which is holds~40% of mobile OS market share in the US, and a whopping ~74% globally. Its no surprise that their products succeed, when they’re intergrated into the Android OS. Additionally, competitors to YouTube products (say, BitChute) are banned from the Play Store, which is also controlled by Google.

Chrome is the most popular browser, with 70% of market share. Another way that Google seeks to infiltrate the individuals daily life is with Maps, location service, and speech recognition. The way they make money is through mining your data; anything they can get is useful for advertisers, including the places you visit, which people you’re in contact with, and what you discuss. Is there even anything stopping them from analyzing your texts, your app usage, and screen time? Probably not.

The Facebook network is relatively compact, but nobody’s calling them small timers. Facebook is the 4th most visited site in the world, and founder Mark Zuckerberg has a net worth estimated at $111billion. That makes him the 4th richest person in the world.

Like Google, Facebook’s bread and butter is data mining. Though their list of acquisitions is long, few of them are household names. Zuckerberg has stated that Facebook’s primary motive in acquisitions is to get company talent under the Facebook banner, and these companies are usually absorbed.

Facebook serves as a go-to place for news, gossip, and other information. This makes Facebook a gatekeeper to for information regarding events on local, national and global levels. Regardless of how you feel about the ethicality of their censorship, Facebook determines much of what society talks about by what they allow and don’t allow on their site.

Much like Amazon, that gives them a profit motive to bring as much attention as they can to certain incidents. The more attention they can bring to Covid-19, for instance, the more people are going to sit at home. And the more people are stuck inside, the more they’re going to use Facebook to get news, socialize, and to fight boredom. Need proof? Facebook market cap has roughly doubled in 2020, according to this chart. This May 2020 Forbes article alleges their shares increased by 60% in 2 months this year. And Zuckerberg’s personal wealth increased to 86.5 billion, leapfrogging from the 7thrichest person to the 4th in less than half a year.

So if you think Facebook is pushing fear of the pandemic out of concern for public health, just consider the numbers again. They’re making big money off this thing, and they’re a corporation just like the rest. They’re loyal to profits, and any political sentiments are calculated PR stunts to protect profits.

A few note worthy companies under Facebook’s thumb are Whatsapp and Instagram. With three of the most used mobile products in the world, Facebook has a high traffic network for building data profiles on users.

Microsoft has lost traction in some markets, like web browsers and OS. The company missed the mobile OS boat, and an opportunity to acquire more billions and make the modern world even more reliant on their products. What this means is that Microsoft holds a measly ~36% market share among all OS (including desktop and mobile).

But the good news (for them, and pretty much only for them)is that the world still relies on them and their many tech products, like Windows, Office, Skype, Visual Studio, Xbox and Xbox Live, Bing (third most popular search engine), LinkedIn, and Azure.

Microsoft doesn’t hold the most popular browser anymore, nor do they have any websites in the top 10 most visited. They do have 6 in the top30: Office, Bing, Live, Microsoft, Microsoft Online, and LinkedIn.

Apple is similarly structured to Microsoft, dealing in both operating systems and hardware. Unlike Microsoft, they moved into mobile OS aggressively. They now hold almost 60% of mobile OS in the US. In addition to phones, desktops, smart TV’s, and operating systems, Apple also controls the App Store and iTunes.

All of this led to Apple becoming the wealthiest country (by market cap) in the world. That’s right --- wealthier than any media, finance or energy conglomerate. Big Tech is taking over the world, and Apple is cashing in more than any other company. In 2020 their market cap exceeded one trillion USD.

The third most popular social media website (if you exclude Twitch from “social media”) has helped Jack Dorsey build a fortune alleged to be worth 8.5 billion USD. As one of the top social media platforms, Twitter has a disproportionate amount of influence over public discourse. Along with Facebook, they’ve not only increased censorship in 2020, but become more blatant about it.

Again, the ethicality of this is an ongoing debate, and unlikely to be resolved anytime soon. The fact is that it happens, whether its a Biden family scandal story being banned from the platform, or tweets by the POTUS being flagged as “disinformation”. The point here is that Twitter has a lot of power over American culture.