The Impact of Mobile Usage on Web Design 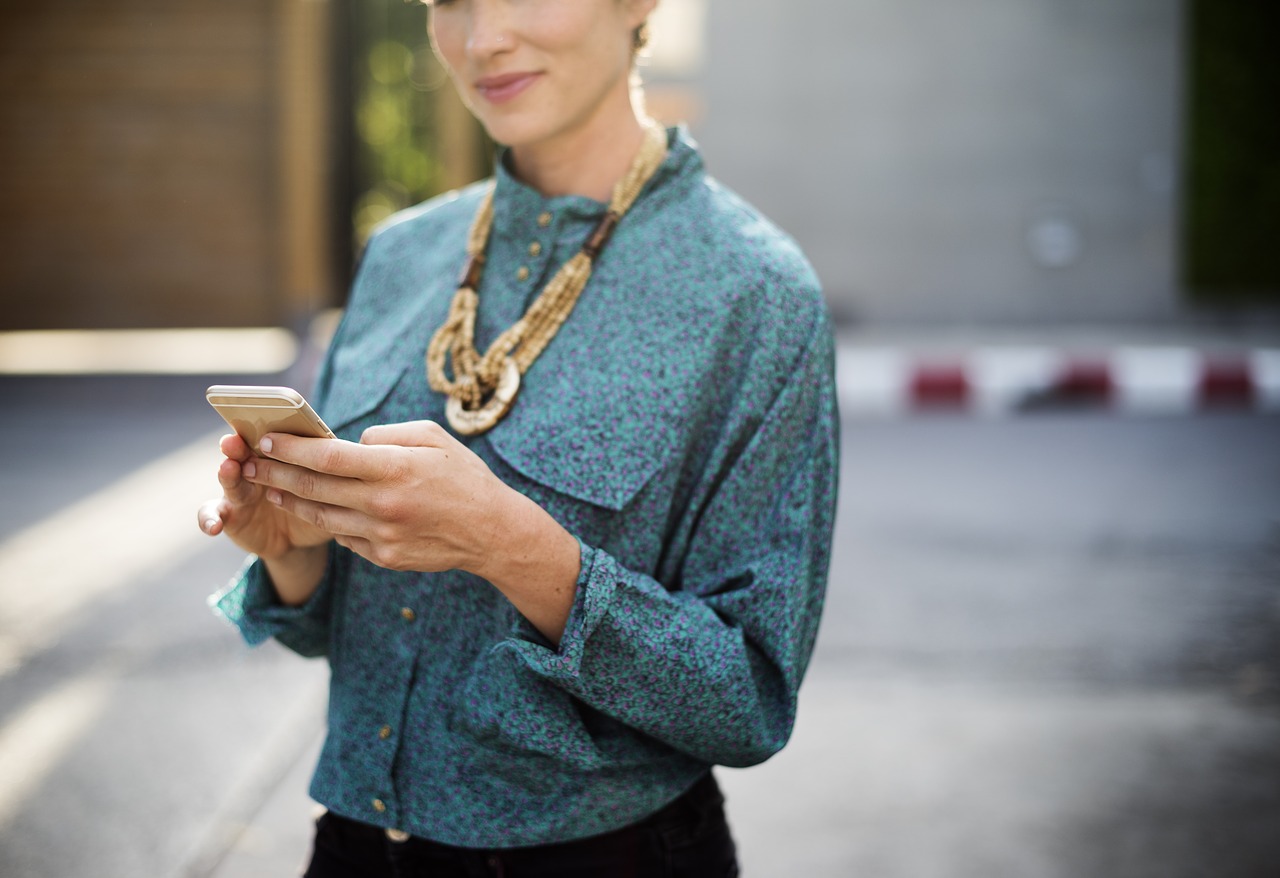 Once upon a time, the internet was dominated by web designers who were convinced that a lack of white space contributed to a better user experience. After all, more is better, especially where content is concerned, right? At one point, maybe.

But, heavily loaded sites equaled slow load speeds. Still developers charged on, and we adapted. New technology improved load speeds, we got better at search functions and everything was swell.

Until there was mobile.

Mobile devices came on the scene and completely changed how we interact with the web. According to Pew research, the number of people who own smartphones increased to 77 percent from just 35 percent in 2011. These types of numbers meant that adapting your page design to suit mobile isn’t just something that should be done. It must be done.

What does this mean? How has the explosion of mobile usage impacted web design, and what can we expect to see going forward? Plenty, but let’s start with this.

Killing it with Load Times

Weighed down pages take a long-time load on a desktop, and even longer on a mobile device. This combined with the fact that mobile users are seeking more of an instant gratification experience means that a slow mobile load time will absolutely kill your site.

53 percent of Mobile users will back out of your site if it takes 3 seconds or longer to load. The reported sweet spot for page loading is 2 seconds. If your mobile page has even a slightly delayed load time, you have the potential of losing half of the users who wanted to visit your page.

In response, we see web design going with strategies like optimizing images, prioritizing above the fold content and reducing redirects to increase load times across all devices.

To adapt to the needs of mobile users, we see a more widespread implementation of infinite scroll in web design.

Pages that load all at once are too heavy and slow for the average mobile user. Infinite scroll loads content in a continuous stream as the user scrolls down along the page, which eliminates the need for pagination.

If you have a site that is content heavy, infinite scroll is the tool to keep visitors happy and engaged. Take Facebook, for example. Can you imagine what the load time of the world’s third most popular site would be without the use of infinite scroll?

Mobile users are looking at small screen. Web designers no longer have the luxury of space to spread everything out and make it visually appealing. What’s the first thing to go?

While a navigation tool might be essential to your web design, it doesn’t need to be in a clumsy bar that takes up too much space. We see more web designs going with dot navigation to provide a more mobile friendly layout.

What are you doing to optimize your web design for the mobile user? Contact us today and let our experienced web designers create a mobile-friendly site your business.