The Skinny on Mobile First Web Design (and Why You Need it Now!) 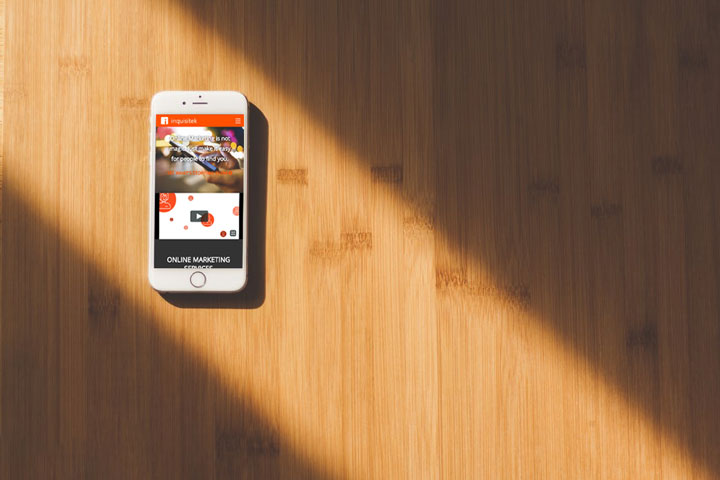 The Rise of Mobile Only Users

It used to be that the majority of web activity was on a desktop computer and we'd only grab our mobile devices whenever we had to be away from the computer. The falling costs of smart devices combined with free WiFi offered in virtually all public areas have given rise to the new web user: mobile only.

This group of people has never or only rarely interacted with the web from a computer. Everything they know about the internet has been on a smartphone. It's not a small percentage, either. More than half of all Facebook users have only logged in from a mobile device.

The percentage of mobile-only users is expected to rise over the next several years. When you don't begin with a mobile-first website design, you're excluding far too many potential sales.

Of course, a significant number of people are still accessing the web from a computer--especially at work. Providing an excellent user experience for desktop users is still a priority, but now it's time for your website designer to think about engineering the project in reverse.

Creating a mobile-friendly environment typically meant taking the desktop version of a website and whittling away different elements that weren't compatible or not optimized for mobile users. While this approach should still end up with a suitable experience for all users, we think we can do better than "suitable."

When you begin with a mobile design, every element is created and optimized for the most challenging conditions created by tiny screens and limited support. When you nail that experience, you've not only built something that is more than suitable, you've also done most of the hard work, too.

The next steps involve adding layers of functionality as the screen size and processing power get bigger and better. With each progressive iteration of your website to a bigger screen, you're working with more tools, better visuals, and more screen real estate. Each step is an enhancement rather than a cut.

This approach isn't perfect for every situation--especially for many B2B companies where most of the web interaction is happening at work from a desk. However, even if you don't use a mobile-first approach, always having your site's mobile website design in mind is a must.