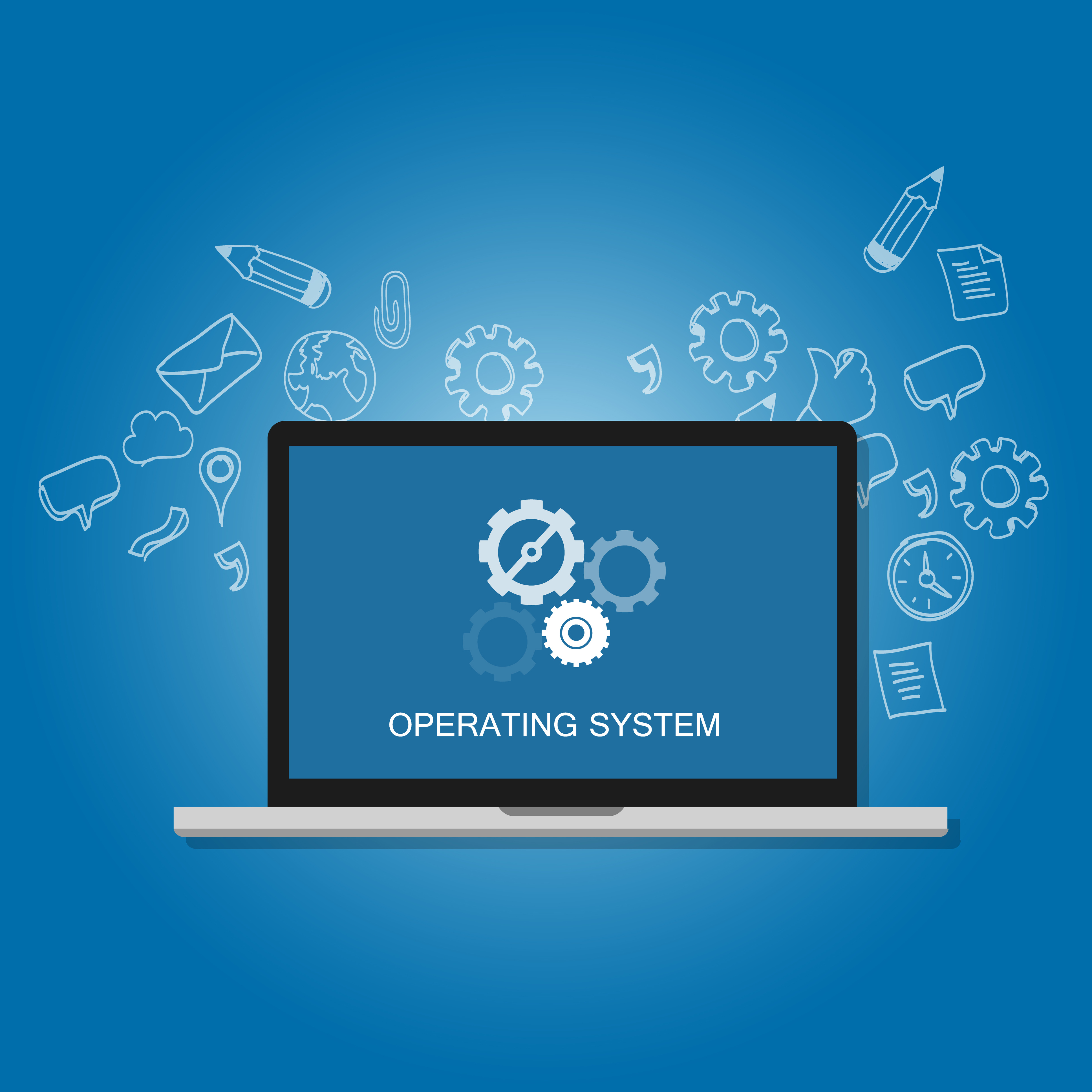 Disclaimer: we are not experts on Linux based operating systems. In fact, we are not currently even using Linux. At this time, we are interested in the upside of Linux and doing research to work out how to switch Operating Systems without disrupting operations. The scope of this article is to share what we’ve learned so far, and to explain why we’re considering the switch.

Why use Linux? I’ll answer that questions with another question. If you could get rid of:

-default applications that you can’t uninstall

-the cost of buying an OS

-all the rules and limitations of Windows/Mac...and it was free, but it required some effort and some learning on your part, would you? Windows is actually a pretty crap deal, considering you have to pay for it. And what exactly are you paying for? Its not performance/functionality. Its not security. The only thing that really keeps Windows in the market is that it’s convenient.

The convenience here is that it comes standard on your PC. There’s a learning curve to operating Linux, and you have to go through the process of installing it. But your computer will run infinitely better. In the long run, Linux is actually more convenient. Here’s why:

-highly customizable But before we get into that, let’s clarify what we’re talking about when we say Linux, how it works, and why it’s free.

What we won’t be discussing is how to actually use a Linux OS. That is a technical subject outside the scope of this post. If you’re interested, there are many tutorials out there that are easy to find.

Your Operating System (IE Windows, Android, iOS, Mac) is a piece of software. The OS is how you interact with your computer’s hardware. It’s what allows you to use the computer’s resources for specific computing tasks.

But an OS is more than simple program. It’s a package of different programs, all optimized to work together. When you install an OS, you’re getting a bundle of specialized programs that all have specific functions.

Bear with me, here. The name “Linux”, strictly speaking, refers to the kernel. When people speak of using Linux, they are talking about an OS that runs on the Linux kernel. There are hundreds of these.

These different Linux-based systems are referred to by the Linux community as distributions, or distros. One of the major strengths of Linux is that it can be highly specialized to certain tasks. That’s because Linux is open source. Anybody can take a copy of code for the Linux kernel and modify it to their own purposes.

And that’s where all these distros come from. Users have modified or built on top of existing distros to suit their own needs. The code is then shared back to the community, and other users can modify it as they see fit.

In this warm, fuzzy, heartwarming little story, we also find an explanation for another question: how can an OS that is better in seemingly every way be entirely free?

The origins of Linux based OS

The OS that Linus Torvald wanted didn’t exist, so he wrote the Linux kernel. His intention was always for it to be open-source, but he has declared that it was just a hobby for him. Apparently, he was doing something right, because the whole world is now run on Linux.

And that’s ironic, because apparently only 2% of consumers actually have a Linux-based OS on their PC. Most of us use Windows, because it comes default on our computers. But supercomputers, devices controlled by governments and NASA, and all manner of computerized appliances use Linux.

Which brings us to another one of the major strengths of the Linux kernel: it’s highly adaptable. It’s what every device that (like your smart coffeepot) that doesn’t run on Windows or Mac is run on ---some modified version of a Linux kernel.

The Android OS is actually built on top of the Linux kernel. So why are consumers stuck with clunky, over engineered Operating Systems instead of a streamlined masterpiece like Linux?

For one, a vast majority of users are not tech savvy. We all use computers, but few of us understand how software is built --- let alone hardware. Systems like Android, Windows and iOS let users get to the low-level functionality that consumers want out of their device.

And the developers exploit the modern consumer’s love of convenience. If users prefer to know the minimum about their systems, Big Tech is happy to serve them.

Rather than focus on giving the user the most functionality possible, developers of the most popular OS’s build their apps for two things: user restriction, and data collection. And these two things are intertwined.

They don’t want users to be able to read the “proprietary” source code, let alone modify it. Even though you pay for your hardware and software, you don’t control it. As the Linux/GNU camp likes to say, if And this is epitomized in what is probably Linux’s most popular feature: the Shell Terminal. Here, you can run the whole system with typed commands. There is still a graphical interface, but savvy Linux prefer the Shell. The BASH terminal is more efficient, once one is familiar with the command language. You can command your hardware and software to do what you need by simply typing in prompts (rather than navigating through a Graphical Interface).

Basically, a proprietary OS uses your own computing power to limit you, spy on you, and make themselves wealthy. And we pay for the privilege. All because we don’t know better. the user doesn’t control the application, the application controls the user. And this is great for business...in the eyes of Windows, Google and Apple.

They want you to be able to use their apps in very specific ways that they have defined. And this is fair, and proprietary, and capitalist. Right? But wait...didn’t you pay for it? Shouldn’t you own it, then? It’s useful to understand their motives, here, too. The way Big Tech makes money is by harvesting user data.

Extra layers are being built on top of all the basic functionality a piece of software provides. These layers restrict/monitor your computing. They also burden the software and hardware systems they run on. All so the proprietor can control your computing for their own interests.

So I’ll tell you what else is fair and capitalist: competition. Namely, choosing a better value proposition.

One of the key functions of an OS is that it allows the user to install new programs/applications. Windows, Android and Apple all restrict this heavily. The OS won’t even allow you to install anything that’s not approved. Linux makes no such impositions.

Windows also forces you to update periodically. This can be a rather large inconvenience when you’re in a hurry, and the system just decides that, yes, you are going to receive the next update right now. Linux is constantly being patched by the open source community, but you can opt out of any updates if you want to.

You can also read or modify the source code. This means the possibilities are limitless. Even if you don’t know how to code, yourself. If you need your Linux distro to specialize in a certain task, you can hire a programmer to modify it for you.

There are many examples of specialized Linux distros. They focus on optimizing for privacy, coding functionality, gaming, crypto mining, or crypto trading, among other things. Linux can be run on almost any device, from a smart phone to a smart coffeepot to a supercomputer.

The lack of restrictions are a big part of the superior functionality that Linux offers. In short, the user is interfacing more directly with the most basic systems. There isn’t extra layers of programming that lead restrict you and eat up your computing power.

And this is epitomized in what is probably Linux’s most popular feature: the Shell Terminal. Here, you can run the whole system with typed commands. There is still a graphical interface, but savvy Linux prefer the Shell. The BASH terminal is more efficient, once one is familiar with the command language. You can command your hardware and software to do what you need by simply typing in prompts (rather than navigating through a Graphical Interface).

Basically, a proprietary OS uses your own computing power to limit you, spy on you, and make themselves wealthy. And we pay for the privilege. All because we don’t know better.

The evolution of marketing