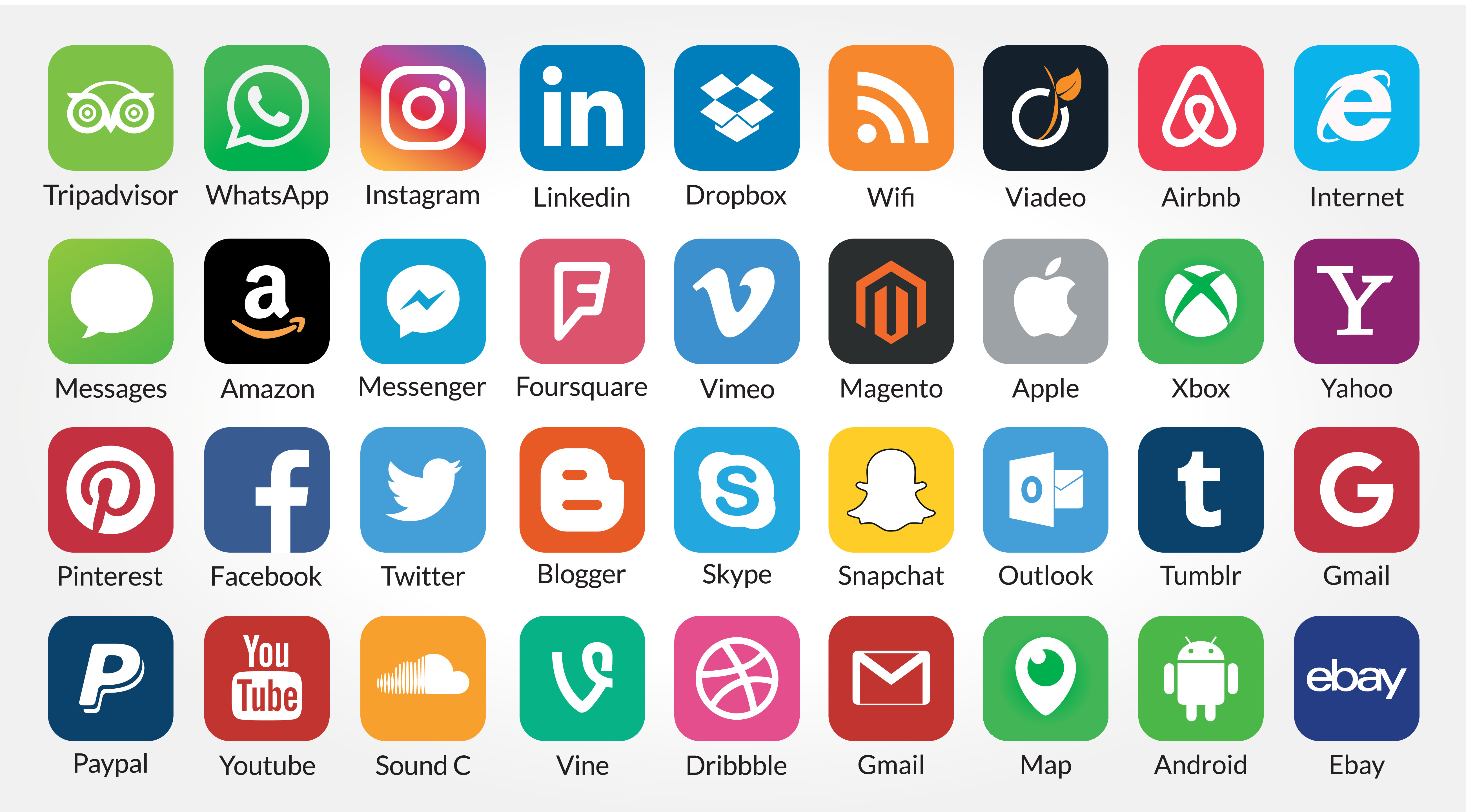 There’s a lot we can learn from the way our society uses the internet. The list itself tells a story that all of us over 20 have watched unfold over the course of our lives. The internet became a household fixture in the late 90’s and early 2000’s. At #1, Google essentially is the internet for most users, and has been for a long time. It was their search tools that really turned it into what it is today. This popularity in turn led to Google amassing a trove of analytics about user behavior and preferences. Its through these analytics that Google has been able to mold their products into ones that we all rely on heavily. But it wasn’t them that first popularized search engines. Where is Yahoo! now, anyways?

There are four major uses for the internet, as judged by the Top 30 most visited sites in 2020:information, entertainment, shopping, and socializing. There are obviously other things you can do online, but this list indicates that much less of that other stuff is happening.

30 most visited sites in the US (According to Alexa Internet)

The type of site description is something we’ve added, and it’s meant to be as general possible. What we wanted to see was what kind of trends emerge from the list. That being said, we had to make some executive decisions about how to label some sites. For instance, some might argue that they use YouTube more for research than for entertainment. That doesn’t change the fact that YouTube’s bread and butter is entertainment, and every successful uploader on the platform is entertaining. A look at the trending page settles it, anyways --- the site’s primary function is entertainment.

It was also tempting to label search engines as “information”, because that is technically the service they provide. But Google has expanded their repertoire to include things like shopping, and search engines are used just as much used to find entertainment and other things as information.

You can split hairs all day about whether sites like Twitch and Zoom are technically social media or not, but they are marked as “social” sites because that’s what they are.

Productivity is a more general category meant to catch all sites that meant to facilitate work or the production of content.

‍Google owns the top two most visited sites. That’s right. They own YouTube (they also are elbows deep in the development of Android, which is presumably why their products are integrated into the OS and can’t be removed. That certainly helps with the number of visits to Google Search and YouTube. But that’s a story for another time).

The top 4 sites are pretty predictable. Though you might get the order wrong, most people would probably put Facebook, Google, YouTube and Amazon in the top 4. Zoom at #5 was a bit surprising, but easily explained with the way the platform has suspiciously been the tool most pushed as the solution for socially distanced meetings. Whether its work or class, everybody is using Zoom. Its almost like competing platforms don’t even exist in the post-Covid era.

Yahoo! is holding on at #6. That surprised me a bit, as personally I’m inclined to use DuckDuckGo or even Bing if I’m not using Google.

Reddit being in the top 10 is also unsurprising. Their boast that they are “the front page of the internet” is almost not a lie.

I could appreciate Wikipedia outranking Reddit, but alas, the ability to spout one’s unqualified opinion anonymously has an irresistible appeal that legitimately sourced info does not. That says something about how we get our info nowadays...

Amazon owns two sites in the top 30. The live streaming service Twitch actually outranks both Instagram and Twitter, falling behind only Facebook and Zoom among social sites.

Microsoft owns 6 sites in the top 30, which far more than anybody else. They pull this feat off with outcracking the top 10.

Why are they so popular?

Now we’re getting into the realm of speculation, which is just fine. We are (somewhat) qualified in assessing what makes a website popular, or we wouldn’t be in business. There’s several reasons that these sites are as successful as they are, including but not limited to:

They’re a great product --- they have a pleasing interface (not looking at you, Facebook) and offer an intuitive and satisfying user experience. Nowhere is the importance of this more demonstrated than in the differences between YouTube and, say, BitChute.

They are in high demand --- in some countries, Facebook essentially is the internet. Here in the US, that claim really goes to Google. Zoom somehow positioned themselves as the only acceptable option in their arena, just in time to jump on the huge increase in demand created by Covid-19restrictions. Basically, the most popular websites are either essential, or appear to be.

Favoritism by other products and/or companies: Google’s massive network of products always seems to somehow funnels users toward its other products (see specifically what products they own and how this works in this article about who, exactly, Big Tech is) This connectivity also makes choosing their products more convenient. The algorithms share data and your preferences follow you around. Facebook, YouTube, Google and Twitter have formed a Good Old Boy’s Club to sync all of your accounts together, too. This gives them a competitive advantage.

The product is addictive. The business model is the same for all of the major websites, at least those that offer free services to the user. What they do is monetize your attention, by offering it to advertisers. So why would a corporation design its product to do anything other than hold our attention? The design is intended to stimulate dopamine production and to draw you to the platform where they bombard you with content that you can’t ignore. Then, as soon as you close down the page, you start getting notifications. And despite the fact that you have something better to do, there you are, again.

There are more insights to be gleaned from the most used web sites, and there is certainly more to the picture about how they’ve become so in-demand. However, the available data is vague and can be hard to find. We wanted to analyze which sites people spent the most time on as well, but didn’t find any reliable data. Perhaps we’ll dig deeper and try to follow up on that in the near future. We’re always looking for more avenues of research to explore about the internet, so if there’s anything else you’d like to know about this topic, feel free to let us know.